Katie Couric Tells ‘Today’ She Has ‘No Relationship’ With Matt Lauer, Calls His Behavior ‘Abusive’ – Deadline 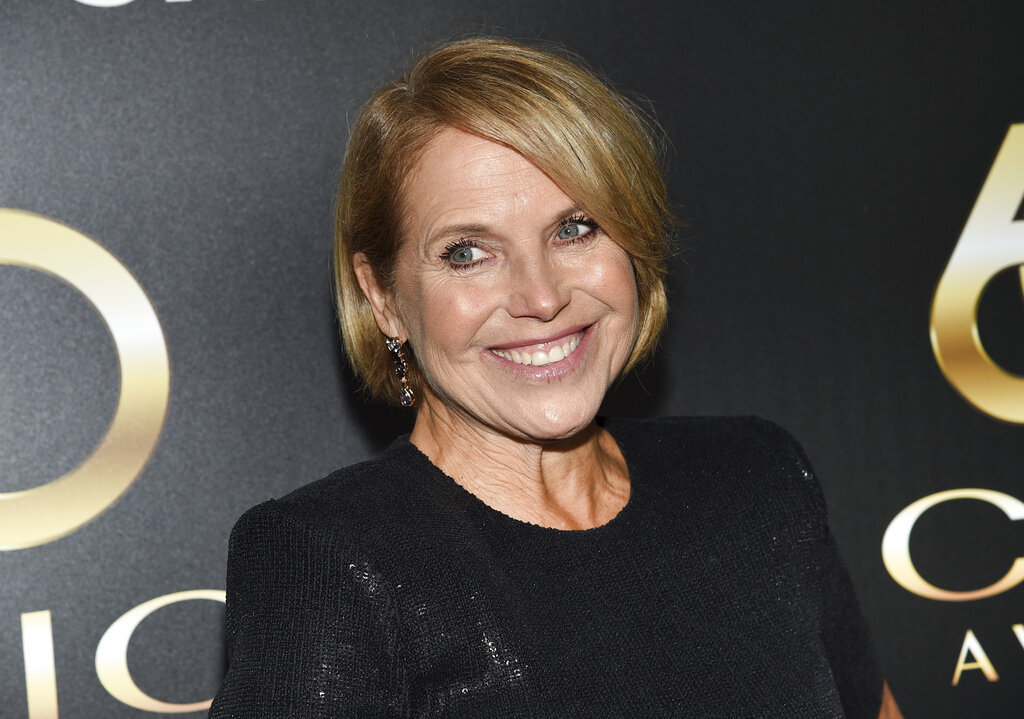 Katie Couric appeared on Today on Tuesday to promote her new memoir Going There, which has generated pre-publication buzz for her frank comments and her own revelations.

Couric said that “it took me a long time to process what was going on” because “the side of Matt I knew was the side of Matt you all knew. He was kind and considerate, a good colleague.”

She said that in the aftermath she “did some of my own reporting. I talked to people. I tried to excavate what was going on. It was devastating but also disgusting. What I realized was there was a side of Matt I never knew, and I tried to understand why he behaved the way he did, and why he was so reckless and callous, and honestly abusive to other women.”

Lauer has denied wrongdoing, but said that he had a “consensual, yet inappropriate relationship” with a Today employee.

Couric said that “there was gossip here and there” about certain people during her tenure at Today.

“I think there was a permissive environment in the 90s, and I think permissive environments often result in serious transgressions. I think back then you felt it was none of your business, and nobody ever came to me to talk to me about it. And I think our notion of what is a consensual relationship has changed dramatically, and you have to consider the power dynamics.”

In her book, Couric included text messages she had with Lauer, as she grappled with whether to continue their relationship after he was fired.

“We have no relationship,” Couric said. She said that she included the text messages because they were “very illustrative of how our relationship devolved and ultimately deteriorated. I thought that was a powerful way to really let the reader in to my thought process, and as I got more information, how it was harder and harder to reconcile these two sides.”