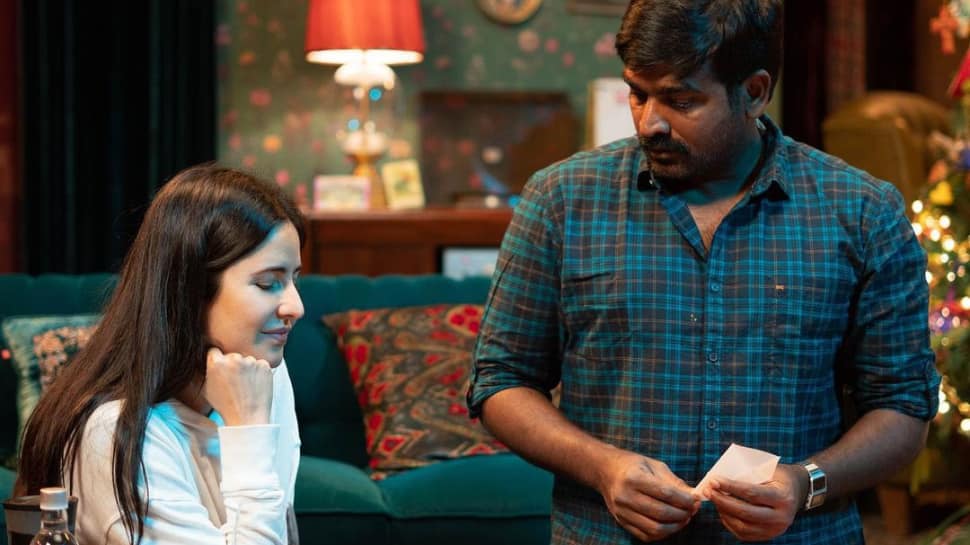 Mumbai: Bollywood actress Katrina Kaif has shared a set of behind-the-scenes pictures from her prep of her upcoming film `Merry Christmas` starring Vijay Sethupathi. After returning from her birthday celebrations in Maldives, Katrina has dived straight into work with rehearsals for the film with director Sriram Raghavan.

The actress took to Instagram on Monday morning to share photos from a recent script reading and discussion with Raghavan, and rehearsal of a scene with co-star Sethupathi.

“Work in progress. #rehearsals #merrychristmas #sriramraghavan,” she wrote as the caption.

Katrina, who is married to actor Vicky Kaushal, will also be seen in `Tiger 3` starring Salman Khan, `Phone Bhoot` with Sidhant Chaturvedi and Ishaan Khatter.