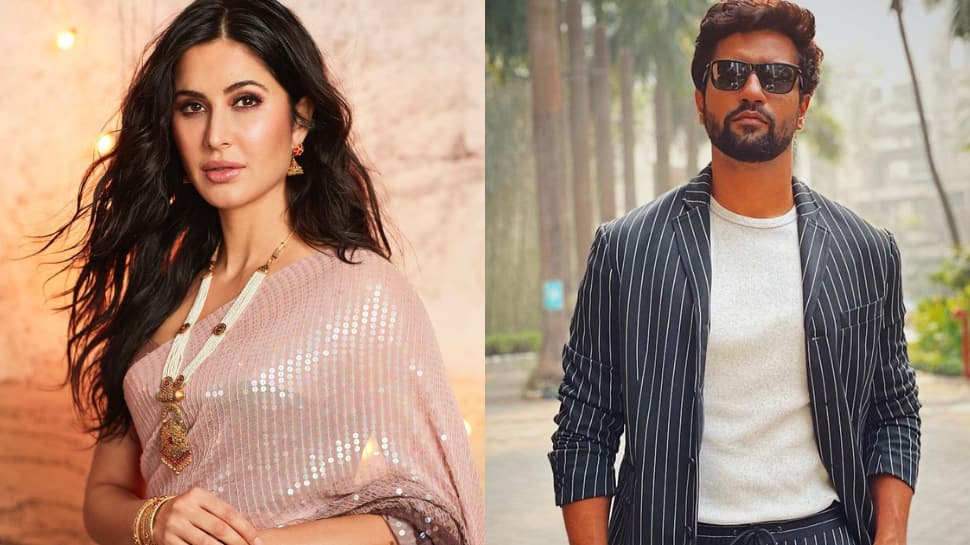 Mumbai: Katrina Kaif and Vicky Kaushal, who are set to tie the nuptial knot on Thursday (December 9), will have two wedding ceremonies to honour the traditions and cultures of both of them. The couple will  have a white wedding and will also tie the knot in a temple-facing wedding ‘mandap’. However, the ‘phera’ timings for the intimate ceremony are not yet clear.

Earlier, on Wednesday guests were clicked in the corridors of the Hotel Six Senses Fort Barwara after the ‘Haldi’ ceremony. The guests were seen donning yellow-coloured clothes keeping in line with the theme of the ceremony.

In addition, British Indian musician Manj Musik, who is known for hits like ‘Singh is Kinng’, ‘Sadi Gali’ and ‘Paisa Paisa’ performed to the Punjabi beats.

The three-day wedding festivities of the wedding couple began on Tuesday, held at the plush Six Senses Fort Barwara, a fort converted into a hotel in Rajasthan.

Vicky and Katrina are reported to host a grand reception for their B-Town friends later in Mumbai.