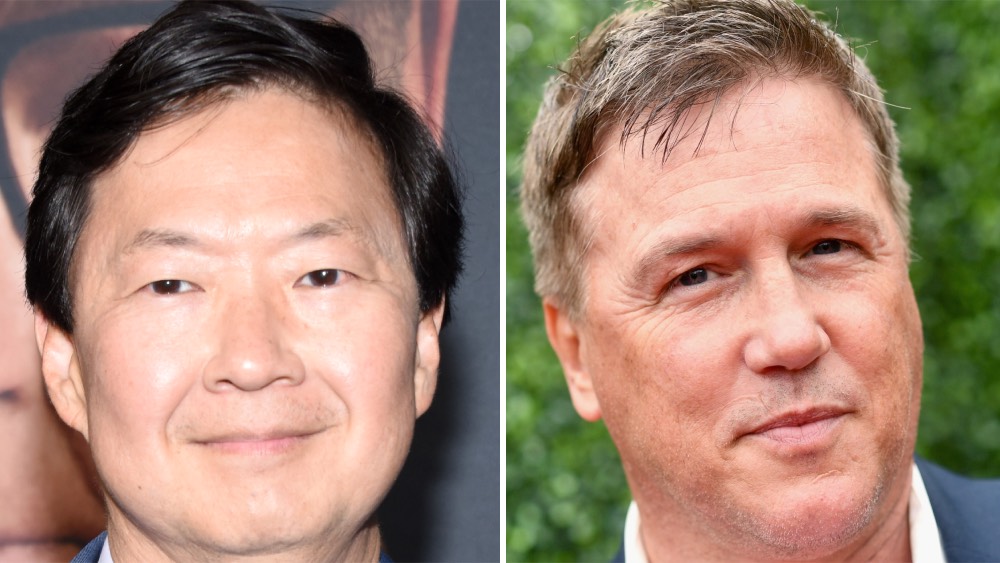 Impossible Dream Entertainment has teamed for Tiger Mom with Storyoscopic Films, Big Picture Content and Crossroad. Backers on the China side include Huacheng Film, TV and Digital Program Company, a subsidiary of Chinese state broadcaster CCTV6, and Beijing Origin Pictures.

“This film has been an incredibly personal journey for me,” said Chou. “I approached many challenging childhood memories, and how it influenced my parenting now that I’m a father. It is a comedic take on the cultural stereotype of the Tiger Mom, but underneath it’s a universal story about how a disconnected family must find each other again.”

“”Tiger Mom” is an endearing, funny and emotional film and audiences will identify and connect with the Khu family,” said Yvette Yates Redick.

“As an Asian American producer working in Hollywood, it is a dream come true to shepherd a film that has such multi-cultural roots,” added Storyoscopic Films co-founder, Lee.

Jeong is an actor, comedian and producer best known for his work on The Hangover films and Crazy Rich Asians, among many titles. Notable TV credits include Bob’s Burgers, The Afterparty, Dr. Ken and Community. Jeong serves as a Panelist on The Masked Singer and will next be seen in Charlie Day’s feature directorial debut, El Tonto.

Munro plays Hal Cooper on The CW’s Riverdale and has also recently been seen on HBO Max’s Peacemaker. Notable film credits include The Predator, Tomorrowland, The Company You Keep and Scary Movie. The actor will next be seen in the horror-comedy Totally Killer with Kiernan Shipka, Julie Bowen, Randall Park and more, among other projects.