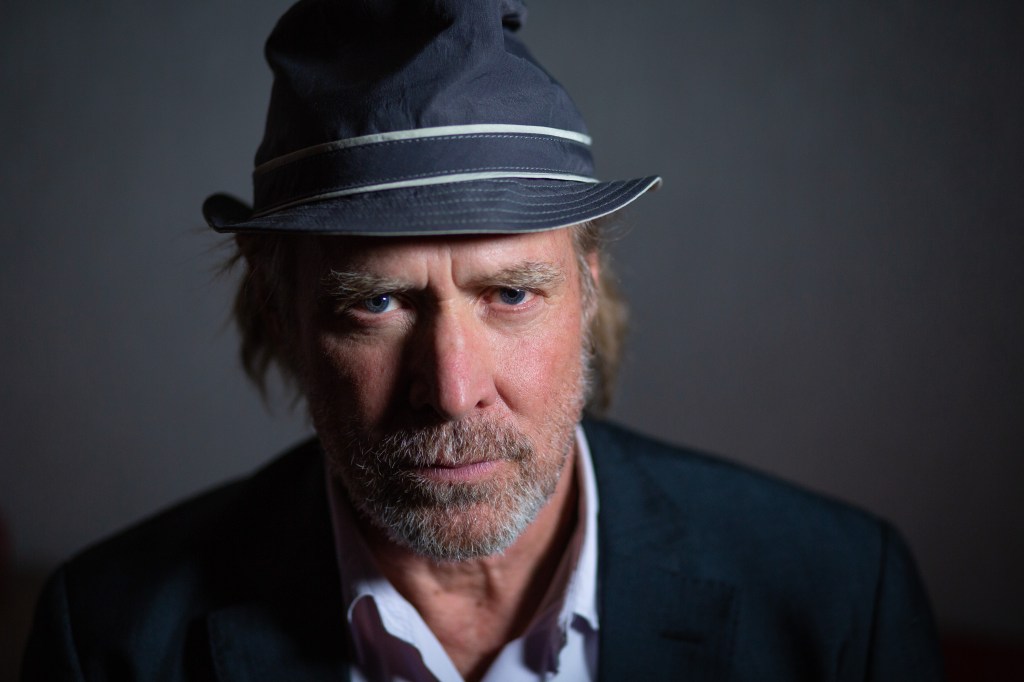 EXCLUSIVE: The Halloween franchise actor is reuniting with Kevin Costner for the fourth time after No Way Out, The Postman, and the Paramount+ series Yellowstone for the 2x Oscar winner’s New Line’s Civil War epic Horizon

Horizon, which returns Costner to the Civil War backdrop since his multi-Oscar winning Dances With Wolves, chronicles a multi-faceted 15-year span of pre-and post-Civil War expansion and settlement of the American west.  Experienced through the eyes of many, the epic journey is fraught with peril and intrigue from the constant onslaught of natural elements, to the interactions with the indigenous peoples who lived on the land, and the determination and at many times ruthlessness of those who sought to settle it. Costner stars, directs, produces under his Territory Pictures banner, and co-wrote Horizon with Jon Baird.

Patton’s 60-plus feature credits include Remember the Titans, Armageddon, The Mothman Prophecies, and the Oscar-winning Minari. In addition, he starred in Alexandre Rockwell’s Sweet Thing for which he received a 2022 Independent Spirit Award nomination for Best Actor, Boaz Yakin’s Boarding School, An Actor Prepares with Jeremy Irons, Megan Leavey with Kate Mara and Edie Falco, and American Honey the indie favorite and Cannes Festival prizewinner directed by Andrea Arnold. Other movies include Hammer, Blood on Her Name, Radioflash, The Scent of Rain & Lightning, The Girl, The November Man, Meeks Cutoff, Brooklyn’s Finest, A Mighty Heart, The Fourth Kind, Gone In 60 Seconds, After Hours, The Rapture, Inventing the Abbotts, The Client, In the Soup, and Desperately Seeking Susan.

Previous articleUniversal Studio Group Strikes Development Deals With TikTokers – Deadline
Next articleTrailer Watch: Laura Poitras Tackles Art and the Opioid Crisis in “All the Beauty and the Bloodshed”
LocalTak™Sabse Tez