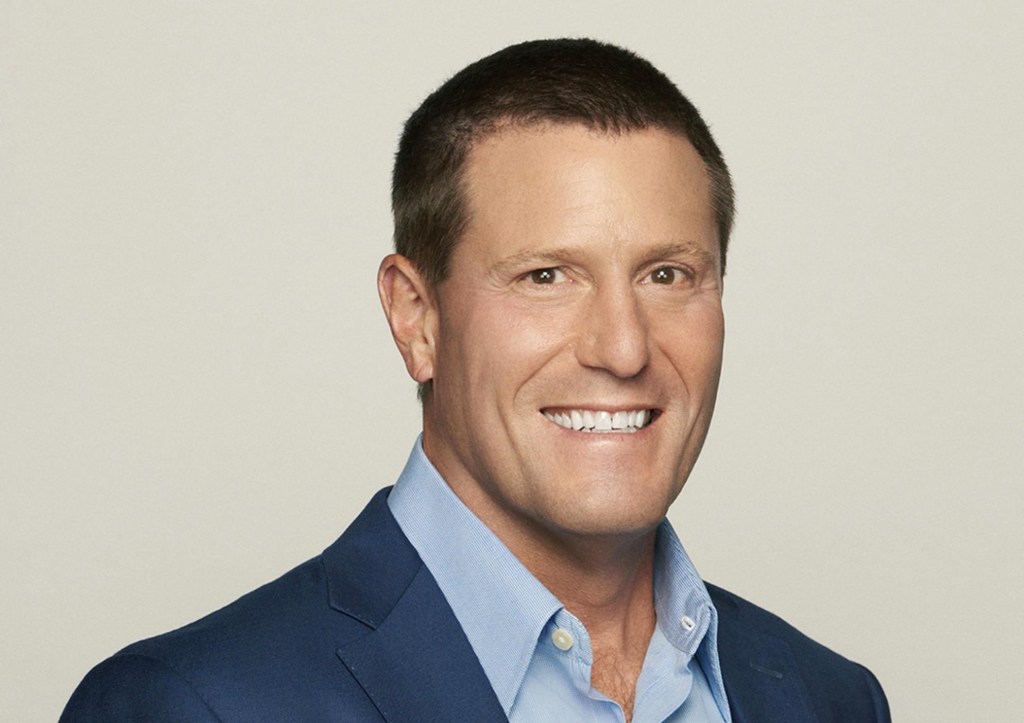 Former Disney and TikTok executive Kevin Mayer invited the audience at today’s RTS Convention in the UK to pitch names for his new, still untitled media company, which is backed by investment firm Blackstone. He might want to come up with one soon, as the outfit’s high-profile acquisition drive, which has seen it secure a megabucks deal for Reese Witherspoon’s Hello Sunshine, doesn’t look set to abate any time soon.

This week, it was reported that Mayer’s company is in talks to acquire Will Smith and Jada Pinkett Smith’s Westbrook Inc, marking its second major buy, and the exec today teased that the deals won’t end there.

“[Hello Sunshine] will be part of a larger whole. We’re going to bring in other category-defining businesses and brands that will fill out a whole spectrum of audiences,” he commented, adding that he couldn’t spill the beans on any specific acquisitions but that they “are considering some”.

Mayer said he and co-chief Tom Staggs are looking “all across the world” for other media companies to acquire, and didn’t rule out the UK being the site of a future deal. He did however rule out any deal for Channel 4. “We’re not buying broadcasters,” he affirmed.

The Hello Sunshine pact was reportedly worth $900M, and Mayer and Staggs’ company is understood to have at least $2BN from Blackstone. Ron Howard and Brian Grazer’s production outfit Imagine Entertainment is reportedly also being considered.

Mayer said that his company was about “content, commerce and community” and that they were “trying to serve global audiences in a way that’s built for the future”, suggesting that social media would be a key part of the equation (no surprise after his brief yet formative three months at TikTok).

The executive is also chairman of the board at streamer DAZN, and during today’s talk he hinted at big plans for the sports-focused company.

“We’re not trying to stir the pot we’re just trying to get the rights that matter,” he said. “I would love to see the Premier League on DAZN in the future. It’s a huge market, incredibly popular sport, high quality experience, of course we’d want that.”

DAZN wasn’t invited to the bidding table during the latest round of Premier League UK broadcast rights talks, with Sky Sports, BT Sport, Amazon Prime Video and BBC Sport agreeing a three-year extension to their current agreement that will run through 2025. Mayer described that as “an unusual circumstance” and said DAZN hoped to be at the table in the future.

Could that be through an acquisition of BT Sport, which has been rumored? Mayer didn’t squash the rumor, though did admit news on the potential deal had gone quiet recently. “We would love to have the Premier League ultimately, there are many routes to get there. BT Sport is a great business,” he said.

Don’t expect DAZN to be competing for Premier League rights in the U.S. any time soon, however. “I don’t think it would be smart for DAZN to have a real focus on the U.S. It’s an ultra-competitive market. We’re going to take a pretty light approach to the U.S., that’s not part of our core strategy,” he continued.