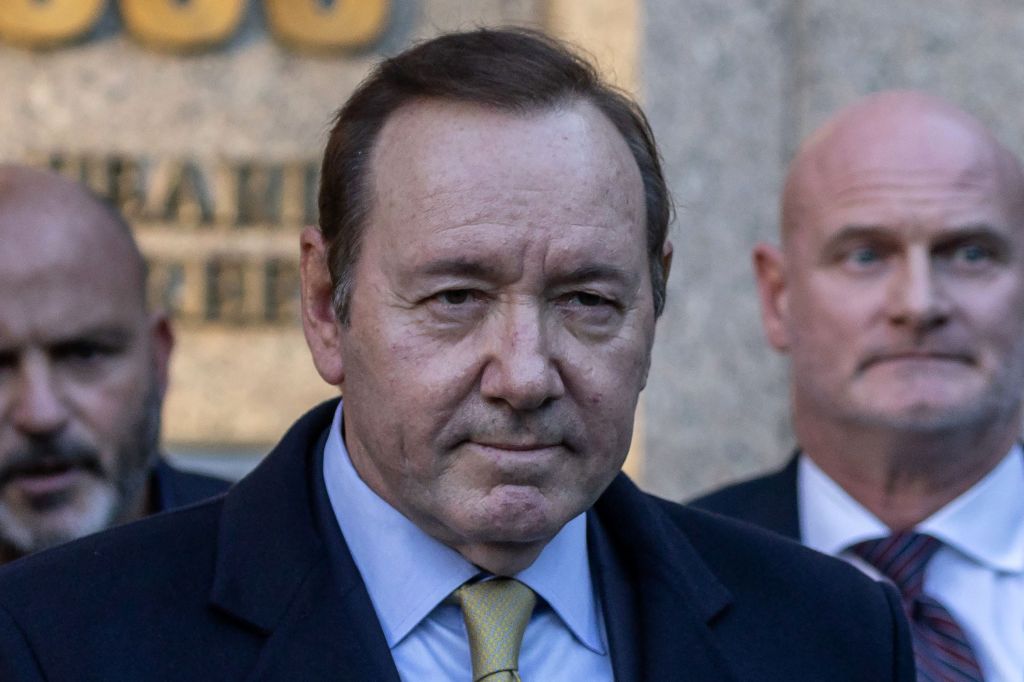 Kevin Spacey is set to take part in a public masterclass at Italy’s National Museum of Cinema in Turin where he will also be awarded a lifetime achievement award.

The two-time Academy Award winner will hold a public onstage conversation on January 16, 2023, with the museum’s director Domenico De Gaetano in the Temple Hall of the Mole Antonelliana, which will be followed by a screening of one of Spacey’s films at the Cinema Massimo, which Spacey will introduce.

At the end of the event, Kevin Spacey will receive the Stella della Mole award, the museum’s lifetime achievement gong.

“We are honoured that such a prestigious guest as Kevin Spacey has chosen Turin and an institutional venue such as our museum for this welcome and long-awaited return,” said Enzo Ghigo, President of the National Museum of Cinema. “It is a privilege to host the Masterclass of one of the greatest cinema and theatre actors of our times.”

Spacey has kept a relatively low public profile in recent years following multiple allegations of sexual misconduct. In 2017, 20 men accused the two-time Oscar winner of sexual misconduct during his time at the Old Vic Theatre in London between 1995 and 2013. After the allegations, Spacey was dropped from his leading role as Frank Underwood in the Netflix series House of Cards. He was also later edited out of Ridley Scott’s 2017 film All the Money in the World.

Last month, the jury in Anthony Rapp’s $40 million sexual misconduct lawsuit against Kevin Spacey found the American Beauty actor not liable for damages. They had deliberated for only an hour-plus, after eight days of testimony.