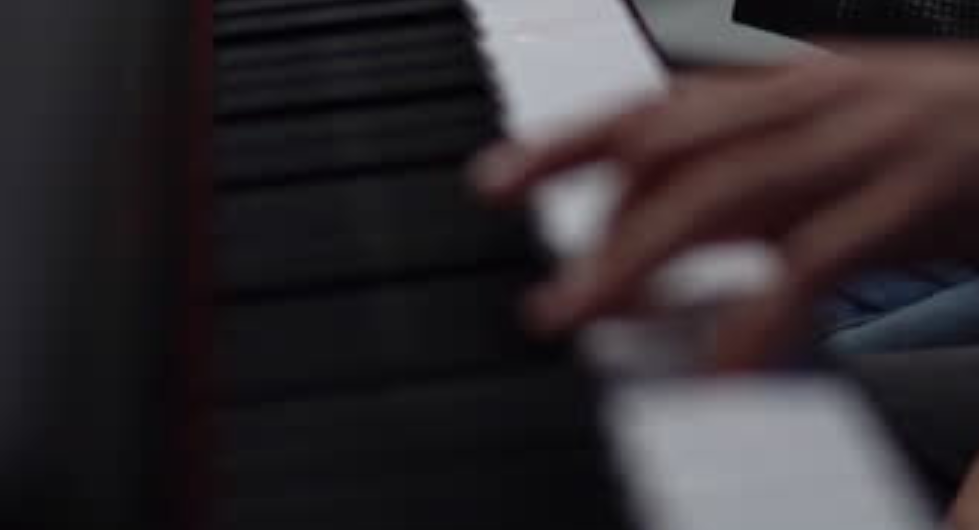 My wife loves music and decided many years ago that it would be wise for us to invest in a piano and pay for weekly lessons for our three children. This has worked well for two of our kids, who may never play professionally but have at least produced sounds that are as pleasing to my ear as the oven timer whenever a cake is done.

Our third child, however, enjoys playing the piano as much as she enjoys visiting the dentist. She doesn’t see the piano lessons as a privilege, but a needless hardship. She grumbles and groans before each lesson, like a politician warming up for a session in Parliament.

Instead of paying for piano lessons since she was 7, I wish we had spent the money on tennis lessons instead. She loves tennis and is always eager to play. At age 17, she’s been taking tennis lessons for only a year, partly because we couldn’t afford to pay for both tennis and piano lessons when she was younger. We had to make a choice, and perhaps if we had been wise enough to give her tennis lessons from an early age, she would now be giving us the pleasure of hearing her complain about tennis.

As parents, we want to give our children opportunities to succeed, but we don’t always know which opportunities will benefit them the most. If I had enough money, I would have given my kids lessons in tennis and golf. My wife is drawn to music and arts, and would have given our kids lessons in dancing, singing, acting, stand-up comedy and anything else that can be performed on a stage. If only we had spent the money to give them lessons in a variety of areas, they would be the most accomplished children in the world, destined to be great athletes or artists and to return their parents’ investment tenfold.

But you have to make choices—and it’s not all about money. It’s also about time. Your children can’t spend an hour a day on a tennis court, another hour on a golf course, a third hour on music lessons and a fourth hour on dancing lessons, not without spending a fifth hour with a therapist.

What you can’t predict is how much talent and passion your children will bring to each activity. Just look at Nethra Kumanan, who recently became the first Indian woman sailor to ever qualify for the Olympics. She will compete in the laser radial class of sailing at the Tokyo Olympics, which could mean that, for the first time ever, I might watch sailing.

The 22-year-old engineering student from Chennai was introduced to the sport when she was 14 at a summer camp organised by the Tamil Nadu Sailing Association. She was already into three sports, tennis, basketball and cycling, and also loved Bharatanatyam. But somehow sailing captivated her enough that she gave up dancing. Despite training diligently for six years under a renowned guru, she transitioned smoothly from Bharatanatyam to Bharat-yacht-ma’am.

It helped immensely that her father, a software entrepreneur, had the means to send her to Spain for training, but without talent, passion and dedication, Nethra would be just another athlete dreaming of the Olympics. (At least they can dream. I can’t even dream of dreaming.)

Money helps give kids opportunities, but thankfully talent and passion can sometimes overcome lack of money. That’s how a one-time bus conductor named Rajinikanth became a legendary actor and recipient of this year’s Dadasaheb Phalke Award. In a message posted to Twitter, Rajinikanth expressed his gratitude to many people, including a friend named Raj Bahadur “for discovering my acting skill and for encouraging me.”
Bahadur was a bus driver who encouraged his conductor to take an acting course at a film institute in the 1970s. That bus conductor, whose parents didn’t pay for a single acting lesson, went on to become one of the most beloved actors ever.