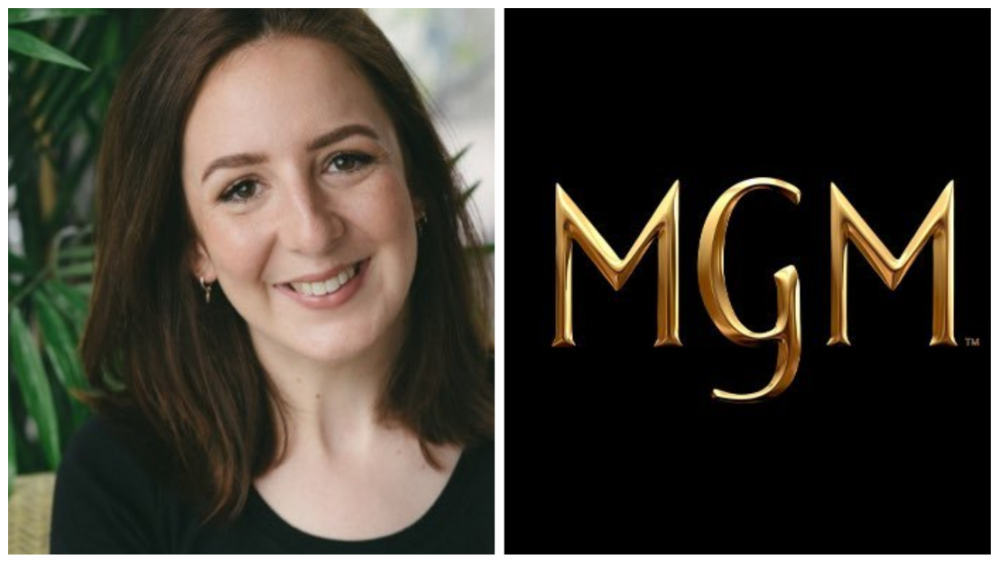 EXCLUSIVE: Laura Neal, who was lead writer and exec producer of the fourth and final season of BBC America’s Killing Eve, is getting into business with MGM Television.

Neal, whose other credits include Netflix’s Sex Education, has struck a multi-year overall deal with the Amazon-owned production division.

She will create, develop and produce original scripted programming for MGM’s television studio.

Neal has also worked on Netflix series including Day Break and Turn Up Charlie, BBC’s Tatau, Channel 4’s My Mad Fat Diary and ITV2’s Secret Diary of a Call Girl.

“I’m thrilled to be working with the team at MGM. I’ve long been a fan of their original and genre-defining shows and I can’t wait to get started on our partnership. I’m hugely excited by our early creative discussions and by the opportunity to craft series that push boundaries, inspire new understanding and celebrate the characters we love, hate, love to hate and everything in between,” said Neal.

“We are big fans of Laura Neal at MGM and her keen knack for telling wickedly funny stories,” added Michael Wright, President of Scripted Television at MGM. “There is no question Laura’s star is rapidly on the rise, and we are thrilled to help share her singular, brilliant voice with even more audiences around the world.”