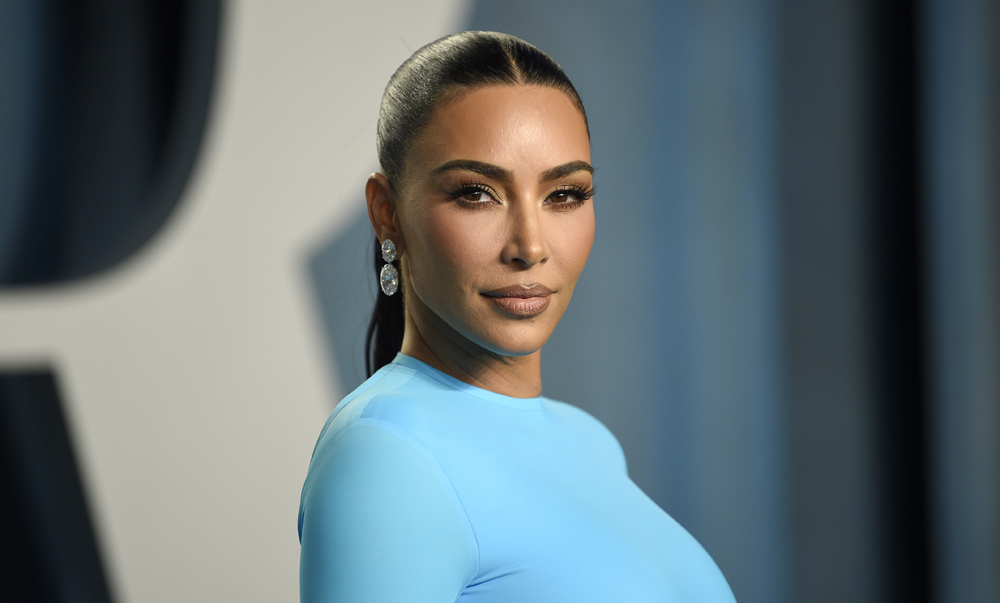 Kim Kardashian has apologized about her recent women need to work harder comments, remarks that made her the butt of a joke in Sunday night’s Oscar show, saying her words were “taken out of context.”

Oscars hosts Regina Hall and Wanda Sykes mocked Kardashian’s comments that she made in a recent interview with Variety, as they jokingly offered a consolation prize to Judi Dench after she lost the Best Supporting Actress award to Ariana DeBose.

In the interview, Kardashian said, “I have the best advice for women in business. Get your f—— ass up and work. It seems like nobody wants to work these days.”

“You know because you didn’t win tonight,” Sykes told Dench as she approached her in the audience. Hall continued with “A quote from Kim Kardashian…work harder. That’s what we need you to do,” she told Dench jokingly. You can watch a clip of the entire gag below.

In an interview over the weekend with Good Morning America co-anchor Robin Roberts for an upcoming ABC News primetime special, Kardashian said the comment was “taken out of context.”

“It wasn’t a blanket statement towards women or to feel like I don’t respect the work or think that they don’t work hard. I know that they do,” Kardashian said. “It was taken out of context, but I’m really sorry if it was received that way.”

Kardashian explained to Roberts that she had previously been asked in the Variety interview about being “famous for being famous,” which prompted her more forceful answer.

“That statement that I said was without questions and conversation around it, and it became a soundbite really with no context,” said Kardashian. “That soundbite came off of the notion and the question right before, which was, ‘After 20 years of being in the business, you’re famous for being famous,’ and my whole tone and attitude changed with the previous question that went into that question about what advice would you give to women.”