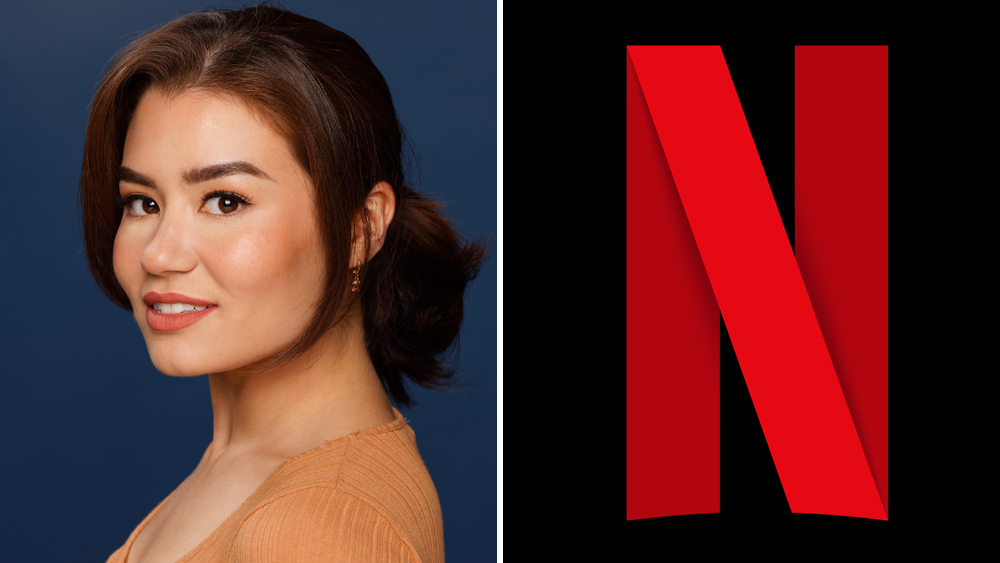 This is a big break for Seattle-based Rutledge and marks the young actor’s first major role. She replaces Amalia Yoo who had been originally cast in the series, from Sony Pictures Television.

Written by Hurwitz, Schlossberg and Heald, the eight-episode Obliterated, now in production, is a high-octane action-comedy that tells the story of an elite Special Forces team who thwarts a deadly threat to Las Vegas. After their celebratory party, filled with booze, drugs and sex, the team discovers that a bomb they deactivated was a fake. The now-intoxicated team has to fight through their impairments, overcome their personal issues, find the real bomb and save the world.

Rutledge, who is of Japanese descent, plays the series regular role of Maya, a young NSA tech expert in the field for the first time and wildly out of her element.

Hurwitz, Schlossberg and Heald executive produce, along with Dina Hillier for Counterbalance Entertainment.

Ruthledge is repped by agency Encompass and management company All About You.