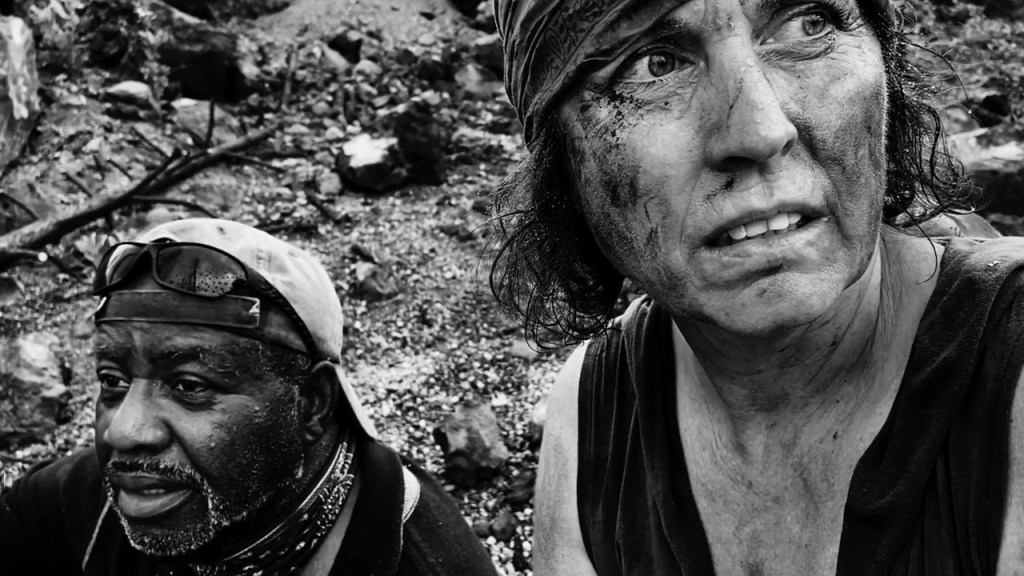 EXCLUSIVE: Kino Lorber today announced that it has acquired worldwide rights to Rob Nilsson’s latest film Faultline, as well as his near complete filmography, including his 1979 feature Northern Lights, co-directed with John Hanson.

The Nilsson catalog will be available on Kino Now in 2023. Select titles will also be released theatrically. The deal for Faultline and the Rob Nilsson catalog was negotiated by Kino Lorber President & CEO Richard Lorber.

Faultline debuted at the Mill Valley Film Festival on October 11 and will receive a theatrical and digital release from Kino Lorber in 2023. Billed as a hypnotic experience about the raw, messy intimacy of family and the global impact of today’s conflicted society, Faultline is the third and final installment of Nilsson’s Nomad Trilogy, following Arid Cut and Divide. Faultline is written and directed by Nilsson. He also produced the pic with Zhan Petrov, Michelle Allen, Rusty Murphy, and John Stout.

Northern Lights, Nilsson’s debut feature, won the Camera d’Or at the 1979 Cannes Film Festival, launching the director’s career, which has spanned over 40 years of independent filmmaking. Kino Lorber will re-release Northern Lights in 2023. Additional Nilsson films acquired by Kino Lorber include the first two entries in the Nomad Trilogy, Arid Cut and Divide, his 1986 film On the Edge, starring Bruce Dern, Pam Grier, and Bill Bailey, a new 2K restoration of the pool hustler drama Chalk, produced by Ethan Sing and Rand Crook, and Heat and Sunlight, produced by Steve and Hildy Burns, directed by and starring Nilsson, and winner of the Grand Jury Prize at the 1988 Sundance Film Festival.

“A landmark figure of American independent cinema, Rob Nilsson is a humanist filmmaker of the highest order, and a colleague and friend whose work casts a nuanced observational eye on everyday people and our society as a whole,” said Richard Lorber.

“His extraordinary gift with amateur and professional actors alike has been evident since his 1979 debut Northern Lights, a talent that he continues to display in his latest film, Faultline, a perfect final chapter for his exquisite Nomad trilogy. We’re honored that Faultline, Northern Lights, and Rob’s entire archive of films will find a home at Kino Lorber, and can’t wait to share his impressive work with audiences, many of whom will experience Nilsson cinema for the very first time.”