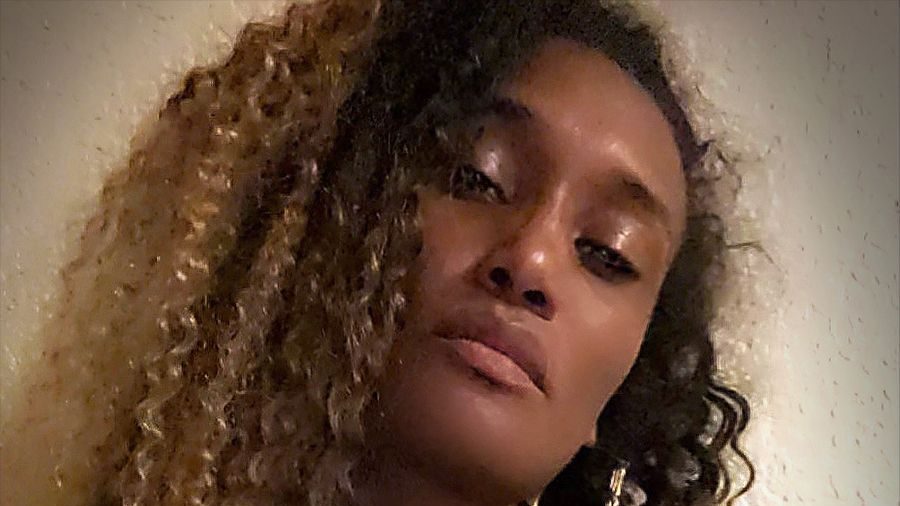 The project marking Smith’s feature directorial debut captures a raw, edgy, and rare look into the lives of Black tran sex workers in New York and Georgia, while exploring their relationship with the Black community and themselves. In “sharing reflections on knotty desire, far-reaching taboo, identification in labor, and gender’s many meanings,” per the Sundance program, “these women offer an unapologetic and cutting analysis of Black culture and society at large from a vantage point that is vibrating with energy, sex, challenge, and hard-earned wisdom.”

Kokomo City‘s first in-person screening at Sundance will take place at 5:30 p.m. MST tonight at Park City, Utah’s Egyptian Theatre. The film will next go on to make its international premiere as part of the Panorama section of next month’s Berlin Film Festival. Smith, Harris Doran and Bill Butler produced the pic, with Hillman Grad’s Lena Waithe and Rishi Rajani having just come aboard as exec producers, sharing that credit with Stacy Barthe and William Melillo.

Smith is also a two-time Grammy Award-nominated record producer, singer and songwriter who produced and is featured on “Shoot Me Down” from Lil Wayne’s 8x platinum album Tha Carter III. She also wrote and produced the #1 Billboard dance single “Love Yourself” by Billy Porter and made history with VH1’s Love & Hip Hop, as the first trans woman cast on a primetime unscripted series.

Smith continues to be managed by Industry Entertainment.