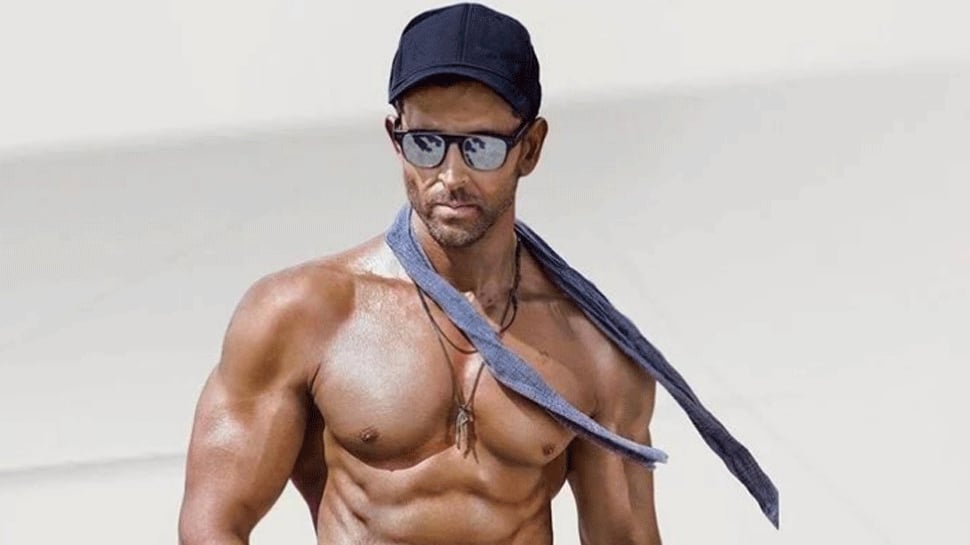 NEW DELHI: For Kamal R Khan, better known as KKR, is known to mock Bollywood celebs and their films in a controversial manner. In fact, there is not even a single actor, who KRK has not attacked on social media. In the latest, KRK once again hit below the belt as he mocked Bollywood’s Greek God after he was seen a bit bald from behind at an event.

He took to his Twitter and mocked the ‘Vikram Vedha’ actor and wrote, “When #HrithikRoshan did forget to wear his hair patch”. Not only this he dropped yet another comment and claimed he forgot to wear the entire hair patch and made fun of him for getting bald. As soon as KRK shared the post, angry netizens took to the comment section and slammed the film critic for stopping so low and unnecessarily poking fun at others for their physical appearances.

Kamaal R Khan who is known to be the troller slammed Hrithik Roshan on Twitter few weeks ago and claimed that his last release Vikram Vedha was a disaster and he paid critics to give him good reviews.  “Today 90 per cent morning shows of #VikramVedha are cancelled all over India. Noon shows are having 50 per cent less occupancy compare to day1. Means this film has become a disaster on day2 only. Landing cost of the film is Rs 250Cr. Heartily Congratulations to @iHrithik Bhai Jaan.”

When #HrithikRoshan did forget to wear his hair patch. pic.twitter.com/4Gz72Ui3dA

Hrithik Roshan, 48, had recently attended the wedding function of his make-up artist along with his girlfriend Saba Azad. Hrithik looked extremely dapper as he twinned with his lady love in white. The two made a lovely pair and appeared to be enjoying each other’s company to the fullest.

On the work front, Hrithik is currently preparing for his next ‘Fighter’ also starring Deepika Padukone.  Directed by Siddharth Anand, ‘Fighter’ is touted to be India’s first aerial action film. The film marks Roshan’s third project with Anand after ‘Bang Bang’ and the smash hit ‘War’. This will also be the first time Hrithik and Deepika will pair up on-screen. Filming is expected to go on floors in October and will reportedly hit the screens in October 2023.

Previous articleNuclear fears: Why Ukrainians are rushing to buy iodine pills and how they can help
Next articleWorld Food Day 2022: Date, Theme, Significance, And Food Items Essential For Daily Diet
LocalTak™Sabse Tez