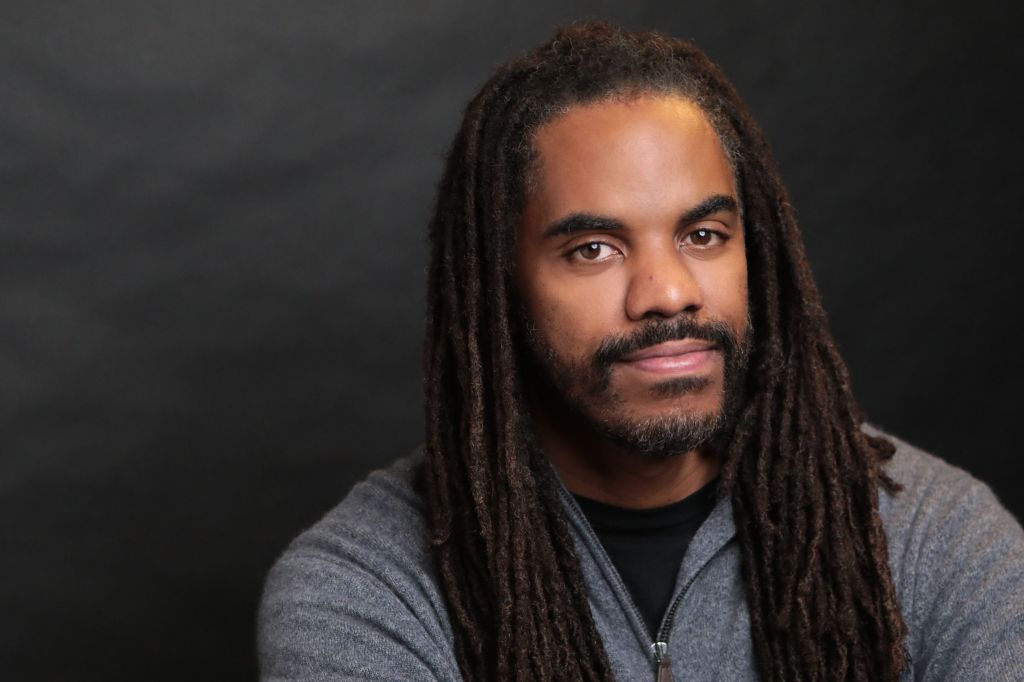 EXCLUSIVE: CBS is developing a pair of drama series from Aaron Carew, a writer and co-exec producer of The CW’s Walker.

Carew is working on Carver Law, a legal drama, and Guard, about the LA National Guard, for the network. Both series come from CBS Studios and Carew is writing and exec producing both.

Martin Lawrence is an exec producer alongside Rae Proctor, Stacy Lyles and Rob Lawrence as well as Derrick Johnson, CEO of the NAACP, which has a production partnership with the studio, Sheila Ducksworth and Leon Russell.

Guard follows a squad of citizen-soldiers for the LA National Guard takes on heart-pounding crises beyond the scope of standard first responders or law enforcement.

DeVon Franklin, who runs Franklin Entertainment, which also has a deal with the studio, also exec produces. Franklin is an exec producer of BET’s Kingdom Business and exec produced CBS pilot Early Edition.

Carew’s other credits include the second season of Dirty John, which aired on USA Network, as well as Spectrum’s LA’s Finest, Starz’ Power Book IV: Force and a series for Apple TV+.

Prior to working in film & television, Aaron enlisted and served in the U.S. Army for seven years, completed two tours in Iraq with the 101st Airborne Division, received several medals and was honorably discharged as a Sergeant.

Carew is represented by Entertainment 360 and Lev Ginsburg at Ginsburg Daniels Kallis.