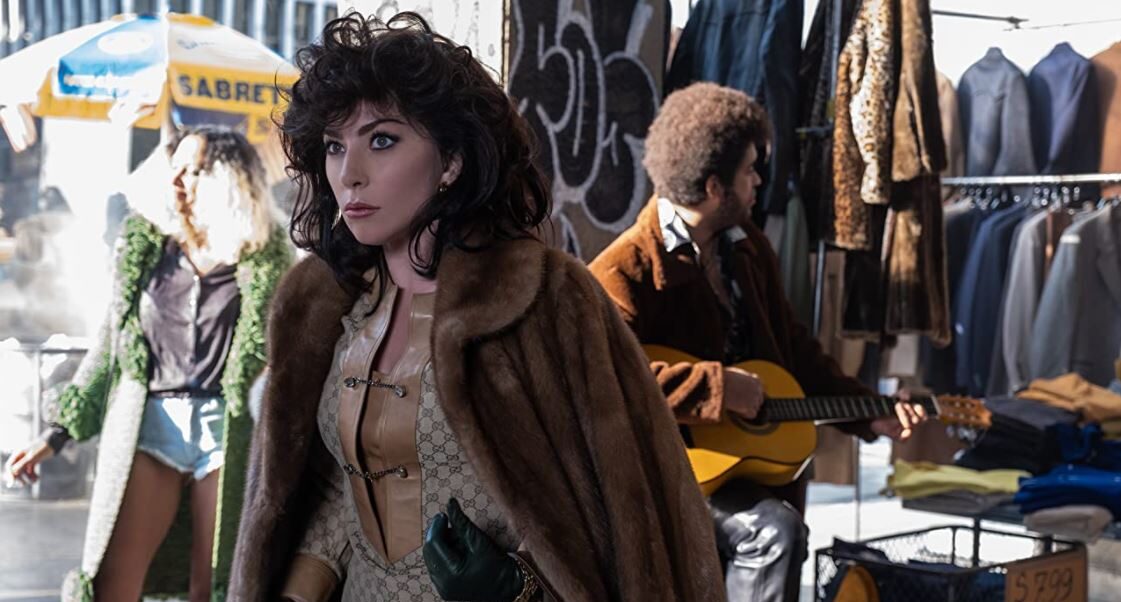 Father, Son, and House of Gucci: a press release announced that the Palm Springs International Film Awards has named Lady Gaga as the recipient of its Icon Award. The Oscar and Grammy winner is being recognized for her performance in “House of Gucci.”

“To many Lady Gaga is an icon through her music, but she continues to impress audiences with her iconic acting roles. Following her memorable performance in ‘A Star is Born,’ Lady Gaga yet again raises the bar in her portrayal of Patrizia Reggiani in ‘House of Gucci,’ the shocking true story of the family behind the Italian fashion empire,” said Festival Chairman Harold Matzner. “For this tour-de-force performance, it is our honor to present the Icon Award to Lady Gaga.”

Meryl Streep and Glenn Close are among the previous recipients of the Icon Award.

A three-time Academy Award nominee, Lady Gaga received nods for Best Achievement in Music Written for Motion Pictures (Original Song) for “The Hunting Ground” and “A Star is Born,” and a nom for her leading role in the latter. She took home the Oscar for Original Song for “Shallow” from “A Star is Born.”

Now in theaters, “House of Gucci” tells the story of Patrizia Reggiani and Maurizio Gucci and their fight for control of the Gucci brand.