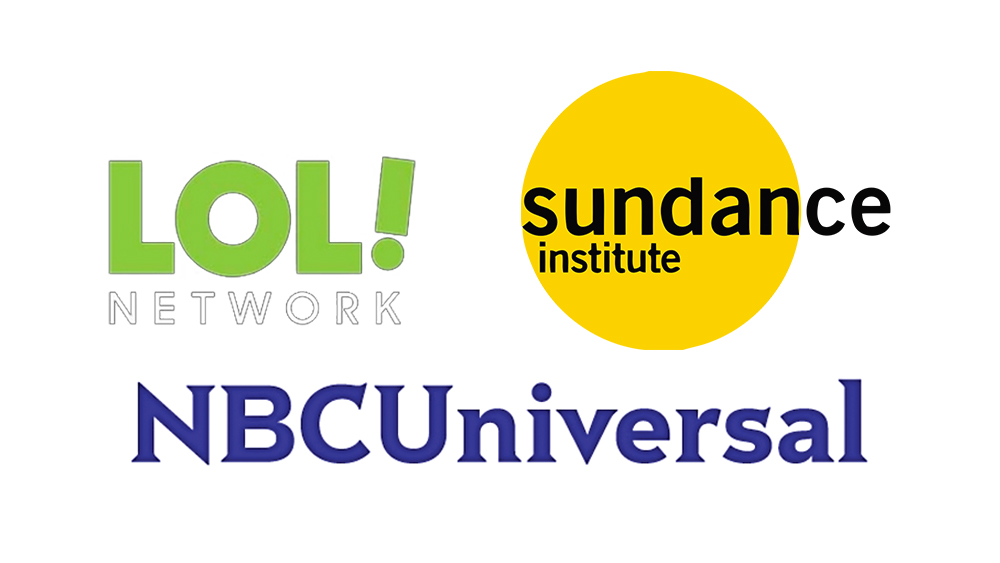 Kevin Hart’s Laugh Out Loud and the Sundance Institute have set three scribes for their inaugural Women Write Now screenwriting fellowship, designed to bolster the next generation of Black women in comedy.

This year’s Fellows, whose short film scripts were selected from a pool of 672 submissions, are Wilandrea Blair, Danielle Nicolet and Moni Oyedepo. Each will have their project developed and produced for Peacock by LOL Studios, as part of a new partnership between Laugh Out Loud and NBCUniversal. In the end, all three will be given the opportunity to pitch additional projects to execs at NBCUni, with just one securing a development deal.

Blair’s project, Buddy and Bernice, examines the rivalry between a nursing home’s famous funny man and his old comic nemesis; Nicolet’s Black Karen centers on a Black woman with anxiety who is advised by her therapist to think and behave “like happy people do,” coming to discover that white people seem pretty happy; Oyedepo’s Take the Job follows Bri. who is offered a full-time job at the end of an internship, only to be shocked by the one stipulation her employer has for the position.

Black-ish writer and Saved By the Bell EP Yamara Taylor will serve as lead mentor, helping the writers to develop their scripts in the coming weeks.

Gabrielle Dennis (A Black Lady Sketch Show) will direct Blair’s Buddy and Bernice, with Meagan Good (The Intruder) helming Black Karen and Bresha Webb (Run the World) tackling Take the Job. Production on each project kicks off later this month.

“When we started this program, it was always with the intention of creating meaningful opportunity for Black women in comedy and changing the industry narrative around this talented and dynamic group of women who have traditionally been overlooked,” said program founder Thai Randolph. “What we’ve seen through this program is that there is no ‘pipeline problem.’ Danielle, Moni, and Wilandrea are three incredible writers who represent an unbelievably great pool of talent, and we couldn’t be more thrilled to partner with NBCU to create more opportunity and visibility for these women.”

“To say that it was no easy task to narrow the list down to our three fellows would be a gross understatement, but the sheer talent of the writers made the process a joy. This program has been a reminder of how much untapped talent exists—talent that is poised for opportunity,” said Laugh Out Loud’s Candice Wilson Cherry. “With their incredible scripts, Danielle, Moni, and Wilandrea each brought to life impactful, funny stories that jumped off the page. We are thrilled to be rolling into the next stage of the program with this incredibly gifted group of emerging writers and look forward to bringing their visions to life.”

“Developing diverse voices has long been a part of NBCU’s ethos and Laugh Out Loud and the Sundance Institute have been magnificent like-minded partners,” sadded Susan Rovner, who serves as NBCUniversal Television and Streaming’s Chairman of Entertainment Content. “With Women Write Now, we’re able to use our platform to help support a new generation of Black women in comedy, taking an important step in ensuring more audiences see their lives reflected on screen.”

Blair, Nicolet and Oyedepo’s projects will premiere at a private screening, as part of the 2022 Sundance Film Festival, each earning a four-night trip there, as well as a $10,000 stipend and a first-look deal with LOL. The shorts will stream on Peacock for an exclusive window, following their Park City premieres, before releasing wide on LOL Network to an audience of more than 100 million viewers.