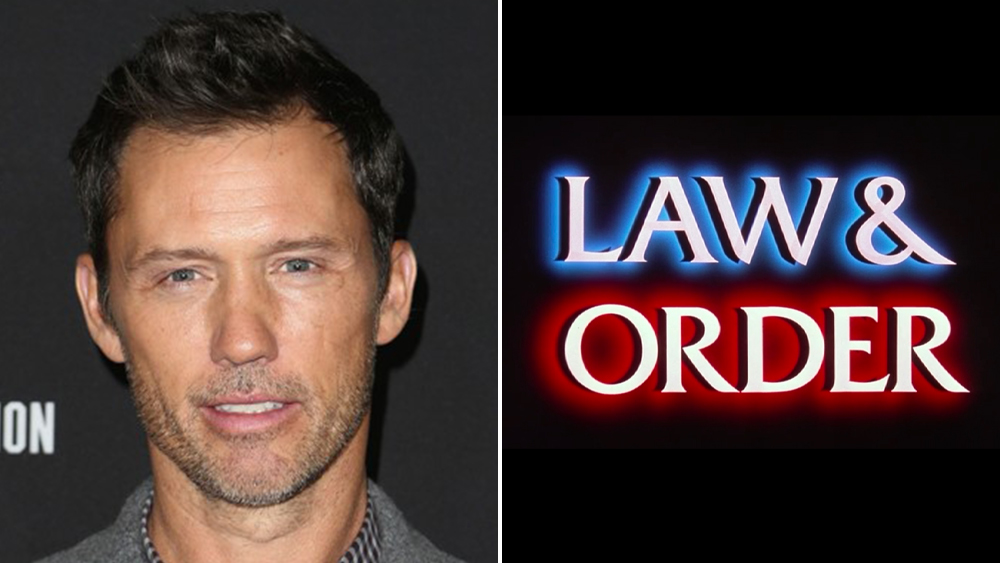 Wolf Entertainment posted an Instagram shot of Anthony Anderson, reprising his role as Detective Kevin Bernard, along with new cast member/lead Jeffrey Donovan, who plays an NYPD detective whose name has not yet been revealed.

“Here we go. Season 21 of #LawandOrder is officially in production,” reads the caption.

The show was revived in September after being canceled in 2010 after 20 seasons. The flagship spawned a long trail of spinoffs.

Joining Donovan and Anderson in the 21st season are Hugh Dancy (Hannibal, The Path), who will play an assistant district attorney.

The revived series is expecte to bow on Thursday, February 24, 2022 at 8 PM ET/PT. Spinoffs Law & Order: SVU and Law & Order: Organized Crime will follow at 9 PM and 10 PM, respectively.

The new installment of Law & Order, from Wolf and writer-showrunner Rick Eid, will continue the classic bifurcated format and will once again examine “the police who investigate crime and the district attorneys who prosecute the offenders.”