Le Ballon Rouge Will Once Again Offer Childcare at Cannes 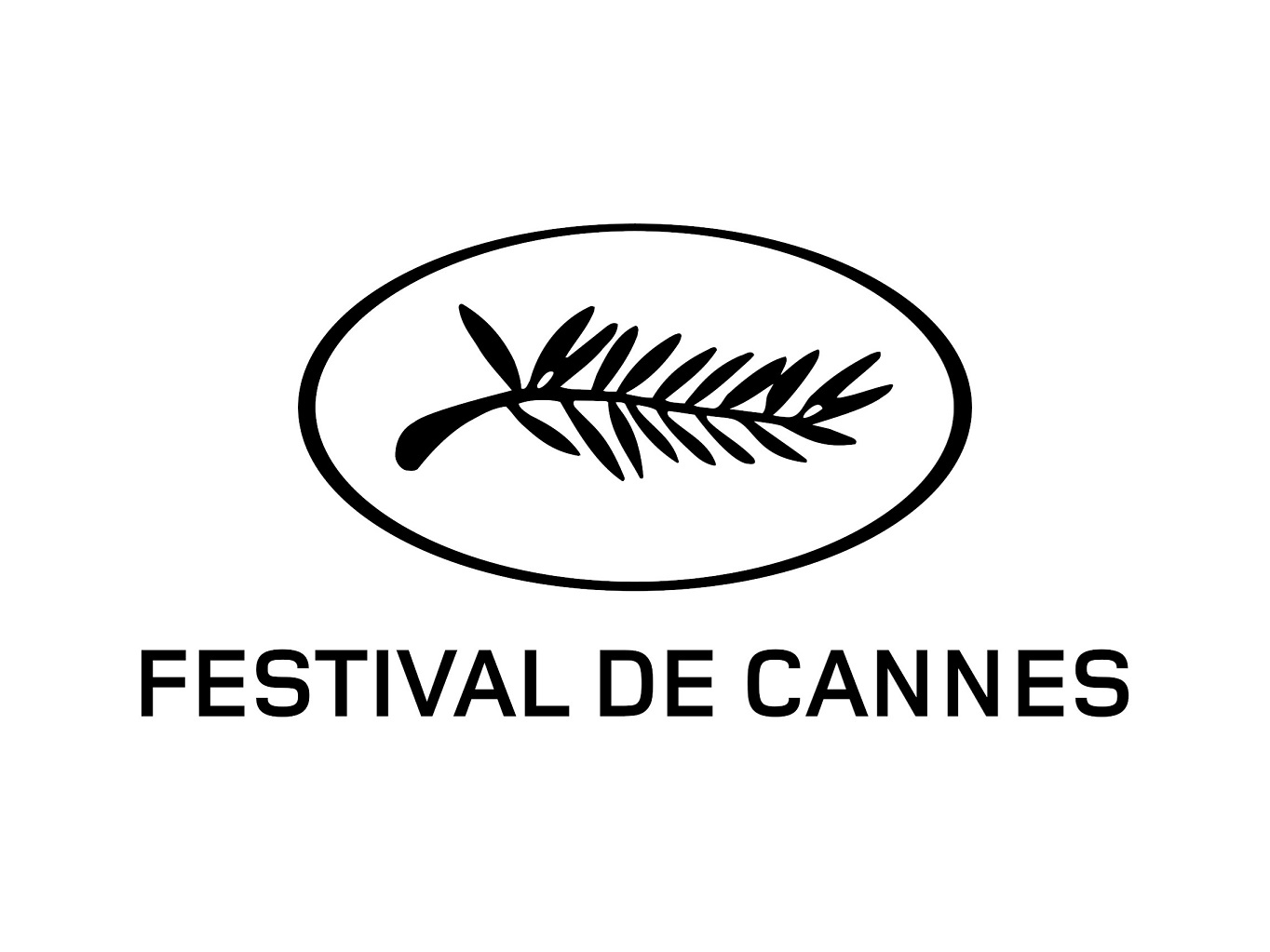 The Cannes Marché du Film (Cannes Film Market) and Parenting at Film Festivals are re-teaming for Le Ballon Rouge. First introduced in 2019, the initiative is designed to support Marché du Film participants traveling with a kids. A press release announced that services will include COVID-safe and professional childcare in Cannes; priority access to enter the Palais and Pantiero site; a baby lounge in the Palais; and fun activities planned for the kids.

“The daycare center, housed in a COVID-safe public school in the area, is available for children aged six months to 12 years from 10 a.m.-6 p.m. and for a maximum of six hours at a time for each child during the Cannes Film Festival from July 7-14,” Variety details.

In the past Cannes has received criticism for its lack of accommodations — and lack of concern — for parents attending the fest with children. In a guest post for Women and Hollywood, film critic and Women In Film member Nanna Frank Rasmussen wrote about the cold reception working mothers received while attending Cannes in 2017. “Polish journalist Anna Tatarska, 32, who has been covering the festival for seven years … was incredibly surprised that she couldn’t bring her five-month-old baby to pick up her accreditation,” Rasmussen revealed. Needless to say, Tatarska was also prohibited from bringing her son to the fest. She ended up having to leave the Palais every few hours to breastfeed.

You can find information about how to register and/or donate to the initiative below, courtesy of the press release.

IF YOU WANT TO REGISTER: All you need to do is email parentingatfilmfests@gmail.com with your proof of accreditation, names and ages of children, and preferred dates. We will soon confirm your place and put you in touch with the professionals to finalize all details.

IF YOU WANT TO DONATE: all of our activities and childcare services in Cannes, Berlin, and San Sebastián are financed through collaborations and donations. If you want to be part of it please email us: parentingatfilmfests@gmail.com.

Michele Gillen, an investigative reporter whose broadcast career took her from Maine to Miami to Los Angeles, has died from natural causes. She...
Read more
Previous article‘Never Have I Ever’ Season 2 Premiere Date Set On Netflix – Deadline
Next articleDeath Of Radio Legend Casey Kasem Explored In Podcast Series – Deadline
LocalTakSabse Tez