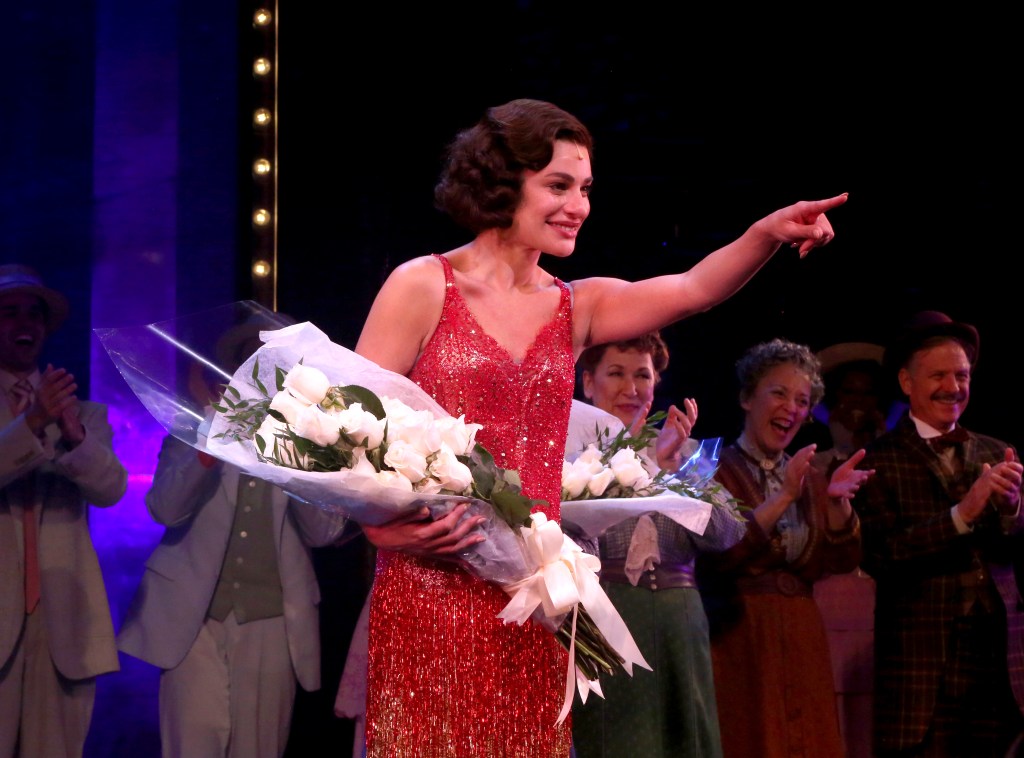 A newly recorded cast album for Broadway’s Funny Girl starring Lea Michele as Fanny Brice will be released digitally tomorrow – Friday, Nov. 18 at 12:01 a.m. ET. The surprise announcement was made by Michele herself during last night’s curtain call at the Broadway hit.

“We’re all so so so proud to announce that we’re going to be releasing our original cast album,” Michele said excitedly from the stage following the Wednesday night performance. “As the biggest Funny Girl fan my whole life, I am so proud and it’s so so so great!”

See video of her announcement below.

The news of the unexpected album release was also shared on this morning’s Today show.

Produced by David Caddick and David Lai and featuring the score by Jule Styne (music) and Bob Merrill (lyrics), a physical CD of the new cast recording is set for release on Friday, January 20, 2023 and available for preorder beginning this Friday. The album is co-produced by Sonia Friedman, Scott Landis, David Babani, Michael Mayer, Brian Gillet, Huck Walton, Sean Keller and Marc Levine.

The tracklist for the new cast album is as follows: