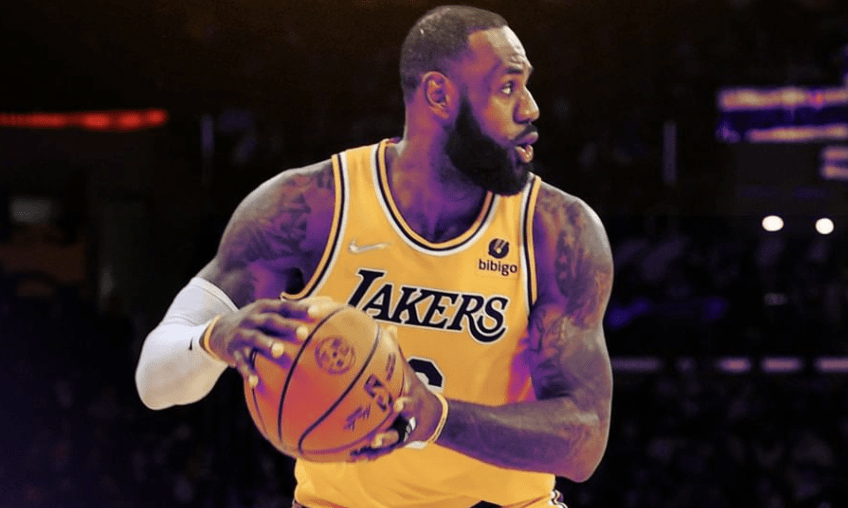 LeBron James wants to roll the dice and take his talents to Las Vegas.

The outspoken Los Angeles Lakers forward has often mused on owning an NBA team when his playing days are done – and his recent certification as a billionaire gives him the ammunition – but his latest comments on the matter target Las Vegas as his dream team.

James may be doing more than thinking out loud. Reports have surfaced that the NBA is considering Las Vegas and Seattle as its next expansion targets, although Commissioner Adam Silver has insisted noting is imminent.

“I want a team in Vegas,” James said in the latest episode of his HBO talk show, Uninterrupted: The Shop,” that will debut Friday. “I want the team in Vegas.”

No stranger to sports franchise ownership, James is already a part-owner of Liverpool FC and the Boston Red Sox. That’s in addition to his interest in his SpringHill Entertainment development and production company.

At 37, James will play his 20th NBA season this fall, and would have to end his playing career before being allowed to own a franchise. The Lakers missed the playoffs last season.