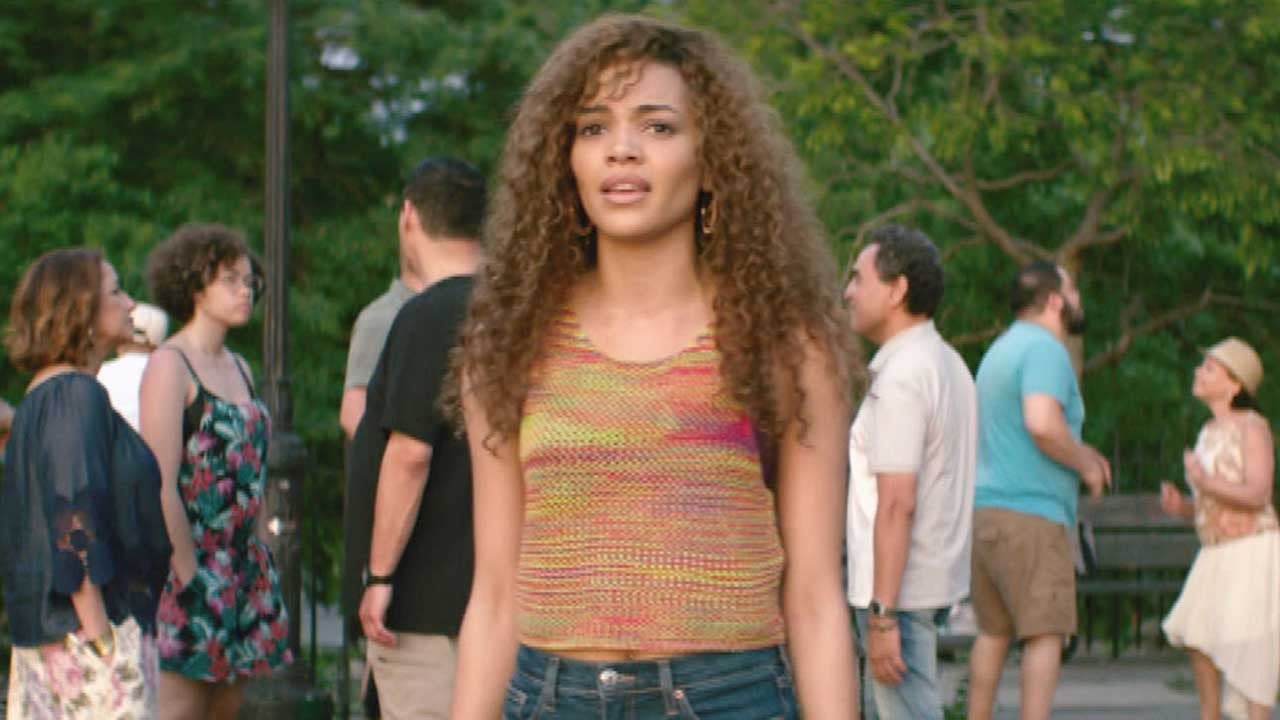 Leslie Grace is heading from Washington Heights to Gotham City. The “In the Heights” breakout has been tapped to lead Warner Bros. and DC Films’ “Batgirl,” Deadline reports. The studio has yet to comment on the casting.

The source notes that the “studio was already super high on the rising Afro-Latina star” following her performance in ‘In the Heights,’” and “sources say her audition sealed the deal as the choice.”

“Batgirl” will debut on HBO Max. Christina Hodson, whose credits include “Birds of Prey” and “Bumblebee,” is penning the script. “Bad Boys for Life” helmers Adil El Arbi and Bilall Fallah will direct.

Plot details haven’t been revealed, but “Batgirl” will focus on Barbara Gordon, the daughter of Commissioner Gordon.

Alicia Silverstone and Yvonne Craig are among those who have portrayed Batgirl on the big screen. The former played the iconic character in 1997’s “Batman & Robin” and the latter in “Batman,” ABC’s live-action series that aired in the ’60s.

“I want to continue to make projects like [‘In the Heights’], be a part of projects like this…no matter how big or small. We hope that by people seeing this film, Hollywood is inspired to make more Latinx films like this,” Grace told Cosmopolitan. “My sueñito is to continue to do that whether it’s in music, or in film, or any other project that I attach myself to. My dream is that I can continue to tell purposeful stories. Yeah, I want to make more music and have people enjoy it, make more films…reach certain heights. But mainly I just want to make stuff that reaches people and makes them feel like they’re not alone.”

EXCLUSIVE: We told you earlier about the cast for the Andy Palmer-directed indie feature The Re-Education of Molly Singer, and we just learned that Mom actress...
Read more

EXCLUSIVE: We told you earlier about the cast for the Andy Palmer-directed indie feature The Re-Education of Molly Singer, and we just learned that Mom actress...
Read more

<!-- -->Jennifer Lopez shared this image. (courtesy jlo)HighlightsJennifer Lopez shared sun-kissed pictures on Instagram She recently made it Instagram official with Ben Affleck ...
Read more
Previous articleCan’t Have One Legal System For Rich And One For Poor: Supreme Court
Next articleNet Profit Rises 114% , More Than Double To Rs 1,700 Crore In June Quarter
LocalTakSabse Tez