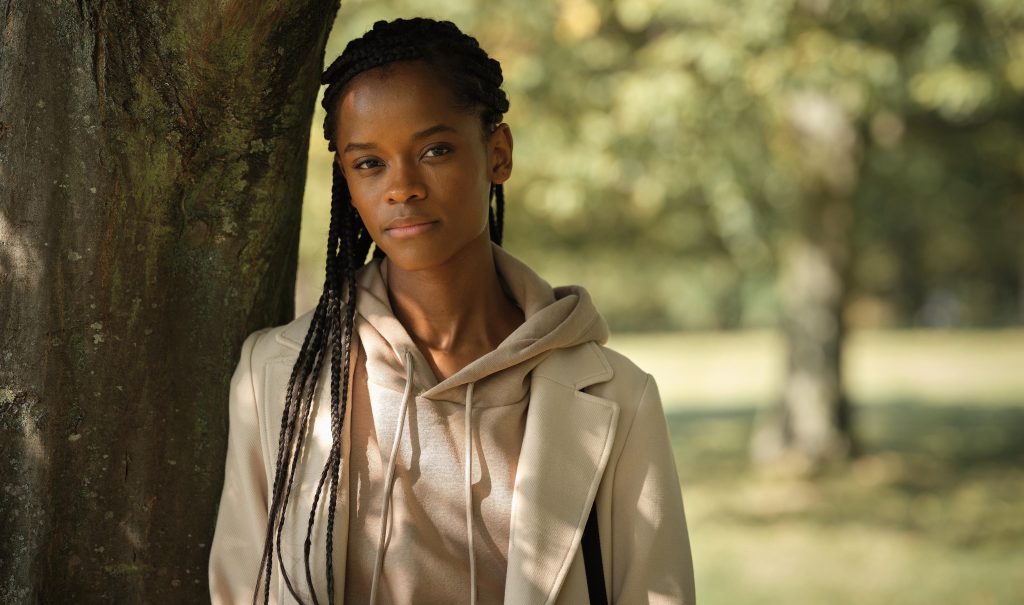 Letitia Wright is denying that she expressed anti-vaccination views on the set of Black Panther 2, alleged remarks which were reported by a Hollywood trade.

Production on the sequel to 2018’s Black Panther began in June, with a July 2022 release date targeted. The sequel is tricky, as it has to deal with the real-life death of actor Chadwick Boseman, the star of the original film. Wright will be returning in her role as Shuri, a Princess of Wakanda and the younger sister of T’Challa (Boseman), the Black Panther.

The Hollywood Reporter claimed earlier this month Wright was making anti-vaccination statements on the set. Wright was hospitalized in late August after suffering a minor injury on set, but quickly returned to filming.

In 2020, Wright temporarily deactivated her Twitter and Instagram accounts after sharing an anti-vaccination video. She apologized and said then she didn’t mean to hurt anyone.

“It saddens me to have to address the reports published by the Hollywood Reporter on October 6th 2021. The report spoke about my conduct on the set of Black Panther 2. I honestly assert that this was completely untrue.”

Wright added that her main focus is to do work that’s “impactful and inspiring.”

Previous articleSeven Men And A Neighborhood Brought To Life By A Staggering New Voice – Deadline
Next articleM. Night Shyamalan’s ‘Knock At The Cabin’ Gets New Date And Title – Deadline
LocalTakSabse Tez