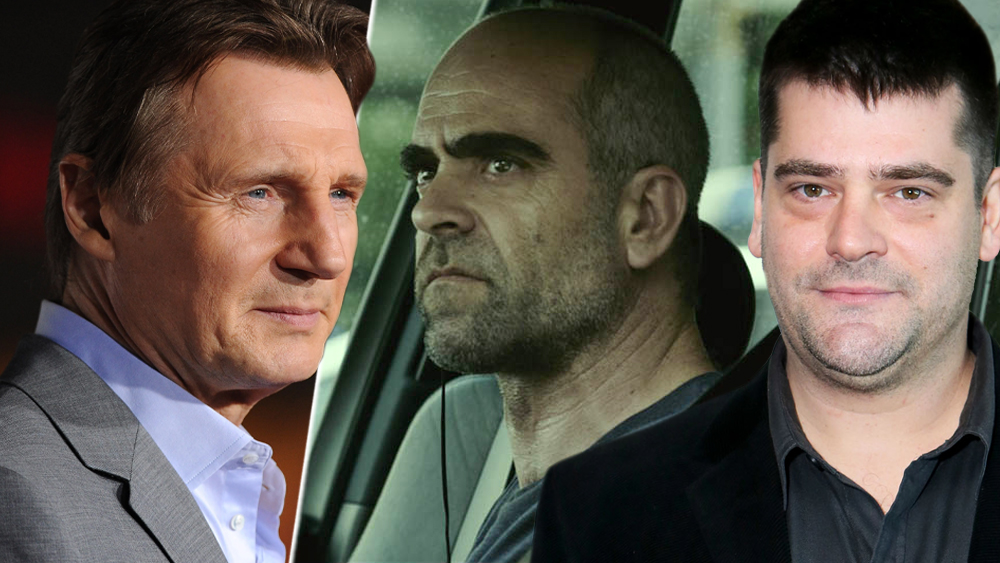 EXCLUSIVE: Lionsgate just landed a solid thriller for its slate. In competition with other distributors, the company has acquired U.S., Canada and India distribution rights to Retribution, an action thriller from Studiocanal and The Picture Company that stars Liam Neeson. The Nimród Antal-directed film is a remake of the Spanish movie El Desconocido, which received eight Goya Award noms when it was released in Spain in 2015.

Retribution has a Speed vibe to it. Neeson plays an American businessman living in Berlin who discovers through a car phone call on his way to work that a bomb has been planted in his car by an unknown assailant. He is forced to follow a series of orders throughout the day or else the bomb will be detonated. The situation is more dire because the man’s family is in the car with him.

Chris Salmanpour wrote the script. Vaca Films, which made the original, executive produces along with Atresmedia Cine.

The film was made through The Picture Company’s overall deal with Studiocanal and is the fourth Neeson thriller vehicle made by the two companies after Non-Stop, The Commuter and Unknown. Those three were directed by Collet-Sera, who just helmed Black Adam.

Here is the trailer for the original:

Previous articleNikohl Boosheri And Ali Fazal Lead ‘Afghan Dreamers’, Based On True Story Of The All-Girls Robotics Team – Deadline
Next article‘I had to get used to being famous which is still so foreign to me,’ says ‘James Bond’ star Daniel Craig | People News
LocalTak™Sabse Tez