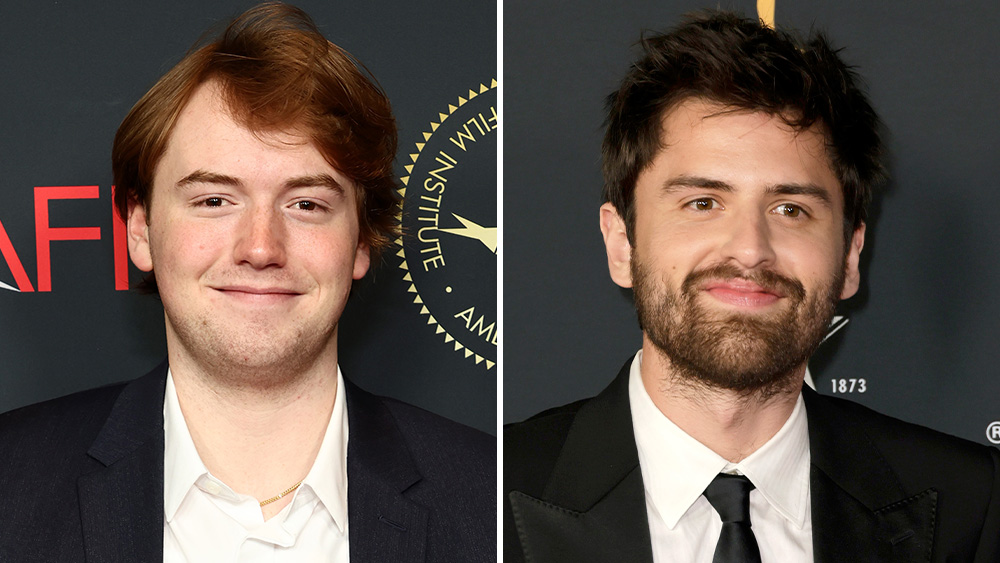 EXCLUSIVE: Cooper Hoffman has been set to star opposite Stranger Things’ David Harbour in The Trashers, the next film by Sundance Festival winning director Cooper Raiff.

Hoffman, son of the late Oscar-winning actor Philip Seymour Hoffman, made a splashy debut in the Paul Thomas Anderson-directed Licorice Pizza. The Trashers, which is Raiff’s follow to Cha Cha Real Smooth (which Apple TV+ landed in a $15 million deal, is down to choosing between several distributors, and will shoot this fall.

Hoffman will play the son of Jimmy Galante (Harbour), a Connecticut trash magnate and associate of the Genovese crime family. In 2004, Galante bought the city’s minor-league hockey team and assigned his teenage son A.J. to run it. The two had bonded over their love for the game when the youth played, and the crooked father didn’t want to let that bond go. The kid did well. team gained notoriety for their rough and violent style of play but also developed a wide fan base as they started to win more and more games. The team’s success and fame all came to an abrupt end with Galante’s arrest on 72 criminal charges. He was indicted for defrauding the United Hockey League and bypassing the hard salary cap by putting his players and their wives into no show jobs through his waste management business.

Raiff will direct from a script by Adam R. Perlman (Billions), with current revisions by Raiff. Producers include Tom McNulty of MC2 Entertainment and Andrew Morrison of Yellow Bear Films. Micah Green, Dan Steinman and Dan Friedkin will executive produce for 30West alongside Jon Wertheim and Adam R. Perlman.

AJ Galante, on whose life the story is based, will serve as an associate producer.