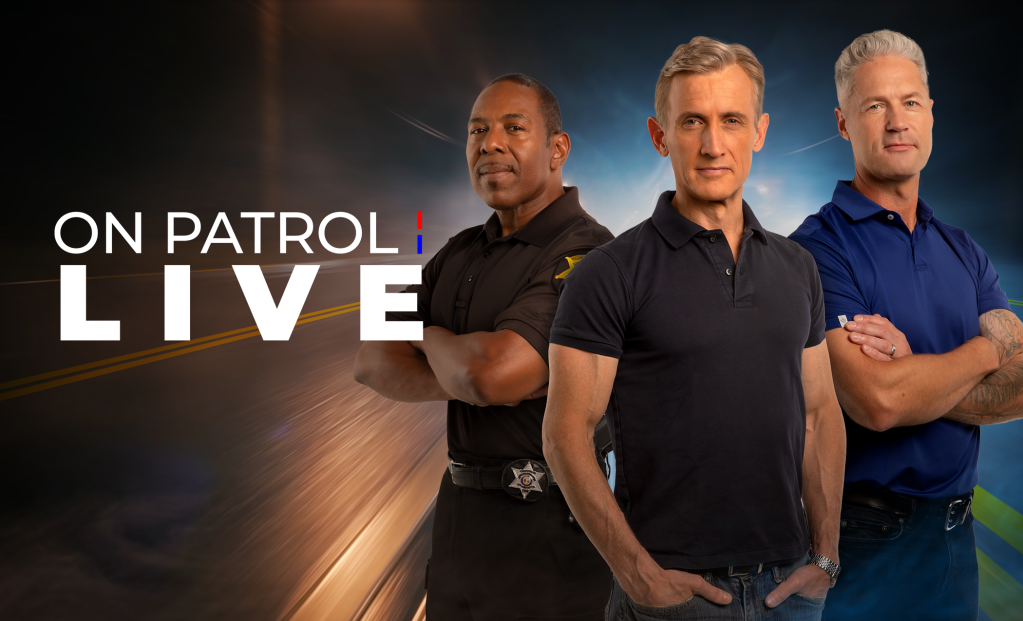 On Patrol: Live, the follow-up to reality hit series Live PD, opened strongly on Friday night despite a technical glitch.

The police-action series, which airs on Reelz channel, having previously been a hit for A&E, was the number one show on cable on Friday in the 25-54 demo with 397,000 viewers between these ages.

As a result, Reelz took the show commercial free across its three-hour premiere.

On Saturday, it scored an even larger audience between 9pm and midnight on the east coast, averaging 403,000 in the same demo, similarly making it the biggest show of the night for this crowd.

It is produced by Half Moon Pictures with Paul Gordon and Joe Venafro exec producing alongside Abrams and Zito.

“With such a huge premiere weekend, Reelz is a different network than it was last Thursday,” said Stan E. Hubbard, CEO of Reelz. “On Patrol: Live is an amazing series that we are proud to have as the centerpiece of our network going forward. We thank our viewers for sticking with us despite a technical difficulty that delayed the series premiere on Friday and also thank our advertisers and distribution partners for their patience.”