Lizzo On ‘Watch Out For The Big Grrrls’; Teases Possible Season 2 – Deadline 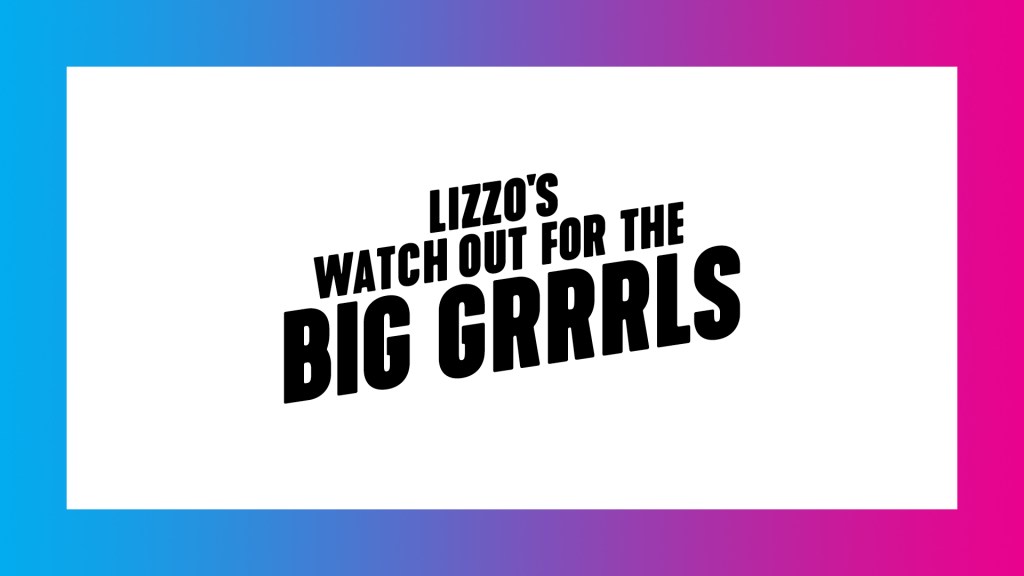 Full of body positivity and lots of girl power, Lizzo’s Watch Out For The Big Grrrls proves not every reality competition series needs to be cutthroat to be “must see TV.” And the formula worked for the Grammy Award winner and her team, who were recently nominated for six Emmy Awards including Outstanding Competition Program, Outstanding Casting For a Reality Program (Lynne Spillman, Blair Kim, and Jazzy Collins), and Outstanding Directing for A Reality Program (Nneka Onuorah).

Lizzo was inspired to launch the series after facing years of challenges finding dancers. And as her productions and tour venues continue to get larger, the Detroit-born singer and performer will always be looking for more Big Grrrls to join the fold.

In conversation with Deadline following the nominations, Lizzo revealed she was especially proud of the casting nomination after that process found the likes of Jayla Sullivan, Charity Holloway, Asia Banks, Moesha Perez and Crystal Williams.

“Outstanding casting is a testament to the girls and how incredible they were and how honest and real they were on the show, and how willing they were to go on the journey and share their stories,” Lizzo’s revealed during an appearance at Deadline’s Contenders Television: The Nominees panel. “The casting process was…long! I feel like we were casting longer than we actually filmed the show because that was the heart of what Watch Out For The Big Grrrls was gonna be. I need dancers and I need people with good hearts, and we also need superstars. So it was kind of difficult finding people that checked all those boxes.”

What makes Lizzo’s Watch Out For The Big Grrls different is that no contestant is eliminated in the traditional sense. Going in, the competitors knew they would not move ahead in the competition if they were not ready for the stage just yet, but their journeys weren’t over.

“That was the important thing: I wanted to be able to let people go without letting them down. I didn’t want to eliminate anyone,” Lizzo said. “Originally I was like, how can we have a show where everyone is on and no one goes home? Traditionally, in competition reality shows, every week someone gets eliminated. I didn’t want that. These girls have been eliminated and rejected enough in the industry and I don’t want to add more to that. So we decided that no one goes home unless they’re not ready and I think that was important.”

She added, “The story was not over between me and the girls and that was the most important part. When they went home, it wasn’t like, ‘Bye, bitch. You were just on a TV show.’ [Instead], now here’s someone new that I know can dance and when I need you, I’m going to call you, and I make good on that.”

With all the success Lizzo and her team have found with the series, could a follow-up be in the works?

“Well, I always need more dancers. Who knows what’s going to happen next?” Lizzo said. “I think that every project I do is heart first, personal first. What do I really need in real life? And then I can create the drama or the show around it. We’re definitely thinking about it but there’s nothing official yet. This show has been more successful—and I’m not just talking about Emmy nominations—the day it dropped, the reactions on the internet were like, ‘I wish I had this when I was younger.’ ‘This inspired me to dance again.’ It’s just been incredible to watch people’s visceral reactions. So of course I want to keep it going because it’s helping people and it’s helping me.”