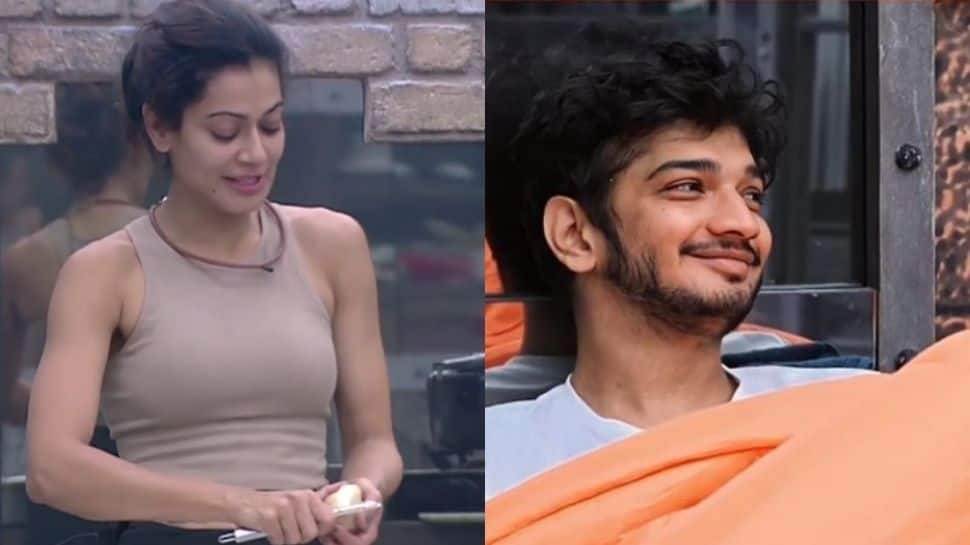 New Delhi: In the latest episode of Lock Upp, the two teams took part in an intense fitness task which tested their physical capabilities. At the beginning of the episode, Nisha Rawal was seen discussing with her teammates about the newest member of their team – Zeeshan Khan.

Both the teams blue and orange don’t trust their new team members – Zeeshan Khan and Vinit Kakar as they suspect that they might be conspiring against the older members of the show.

Later, Anjali Arora and Shivam Sharma sneaked into the barracks of the other team and stole their coins (the ones they had made in the previous task). When the orange team found out about the theft, the blue team outrightly denied that they had stolen the coins.

The jailors present the inmates with a new task called – bhaag kedi bhaag. In this game, both the teams had to choose one member for each round who will try to burn as many calories as they can in a specific time period.

There were several rounds in the game. Interestingly, when Payal Rohatgi and Munawar Faruqui were competing against each other, Munawar won the round even though Payal exercises regularly and Munawar doesn’t. This irked Payal greatly.

At the end of the task, the jailors announced that inmates would finally get their indiviual beds to sleep in which excited all the inmates.