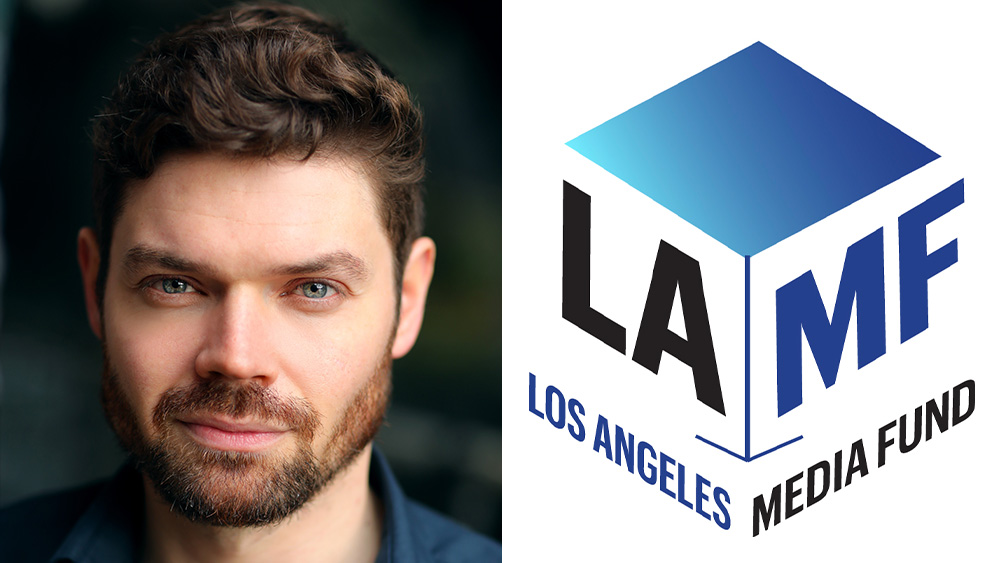 EXCLUSIVE: Los Angeles Media Fund has landed rights to Andrew DeYoung’s novel The Temps in a competitive situation with plans to develop it for television. Gabriel Bisset-Smith (The Last Hours of Laura K) will serve as the show’s creator.

The Temps was release by Turner Publishing on March 29th and sold out its first print run. Its synopsis is as follows:

They’re underemployed. Underpaid. And trying to survive the end of the world while trapped inside an office complex. Who knew temp work could be this dangerous?

Jacob Elliot doesn’t want a temporary job in the mailroom at Delphi Enterprises, but after two post-college years of unpaid internships and living in his parents’ basement, he needs the work. Then, on his first day, the unthinkable happens: toxic gas descends on a meeting in Delphi’s outdoor amphitheater, killing all the regular employees and leaving Jacob stranded inside the vast office complex.

Wandering through Delphi headquarters, Jacob finds other survivors: Lauren, the disillusioned classics major who’s now writing online personality quizzes; Swati, the fitness instructor trying to escape a toxic relationship; and Dominic, the business school student who will do almost anything to get ahead. Stranded in the wreckage of the company that employed them, the temps band together to create a miniature world that’s part spring break, part office culture—until a shocking discovery disrupts the survivors’ self-made paradise and drives them to uncover the truth about the mysterious corporation that employed them and the apocalypse that brought their world to an end.

A surprising, profound tribute to the absurdities and paranoia of modern life, The Temps is an epic exploration of survival and human connection in the digital age. Carey Burch will serve as the series’ executive producer.

Bisset-Smith is a BAFTA-nominated actor, writer, director and comedian who directed and co-created the BBC’s multi-platform murder mystery The Last Hours of Laura K, which earned him a BAFTA nomination in Digital Creativity and a nom for Best Visual Experience at SXSW, among other accolades. He also helmed the short film Thrush, which won the Vimeo Best Narrative Award, and was commissioned by Dazed & Confused magazine to make the award-winning short, Toilets. In theatre, his play Whitewash (co-produced by Phoebe Waller-Bridge and Vicky Jones’ company Drywrite and Francesca Moody productions) opened to  rave reviews and a sell-out run at the Soho Theatre. His work on The Promising Man earned him a nomination for the Off West End Most Promising Playwright Award.

Bisset-Smith’s satirical online sketches have amassed more than a million views online and earned him an award nomination from the Writers Guild of Great Britain. His debut feature film (co-written with Matilda Ibini) is in development with BBC Films. He’s also currently developing films and TV shows with Netflix, NBC, FilmNation, Vertigo, FX, CBS and AMC.

Los Angeles Media Fund was founded by Jeffrey Soros and Simon Horsman in 2014, with a mandate to finance and produce feature films and scripted television. In the years since, LAMF has produced 14 features and diversified its business to include unscripted content, Broadway and athlete management. Other upcoming projects from the company include the indie Cora Bora starring Hacks breakout Megan Stalter, feature doc The Color of Cola from Oscar nominee Stanley Nelson and Jacqueline Olive, the drama Magazine Dreams with Jonathan Majors, a 10-part docuseries on the Los Angeles Lakers, which Antoine Fuqua is directing for Hulu, and an adaptation of the New York Time bestseller The Short and Tragic Life of Robert Peace, to be directed by and star Chiwetel Ejiofor.

Kanani Datan and Morgan Earnest negotiated the deal for The Temps on behalf of LAMF, with Todd Bottorff on behalf of Turner Publishing. Bisset-Smith is represented by CAA and Curtis Brown Group in the UK.

Al-Qaeda-Linked Group Leader Targeted In US Strike In Syria: Pentagon

Biggest Threat? A $2 Trillion Free-Fall Shakes Crypto To The Core