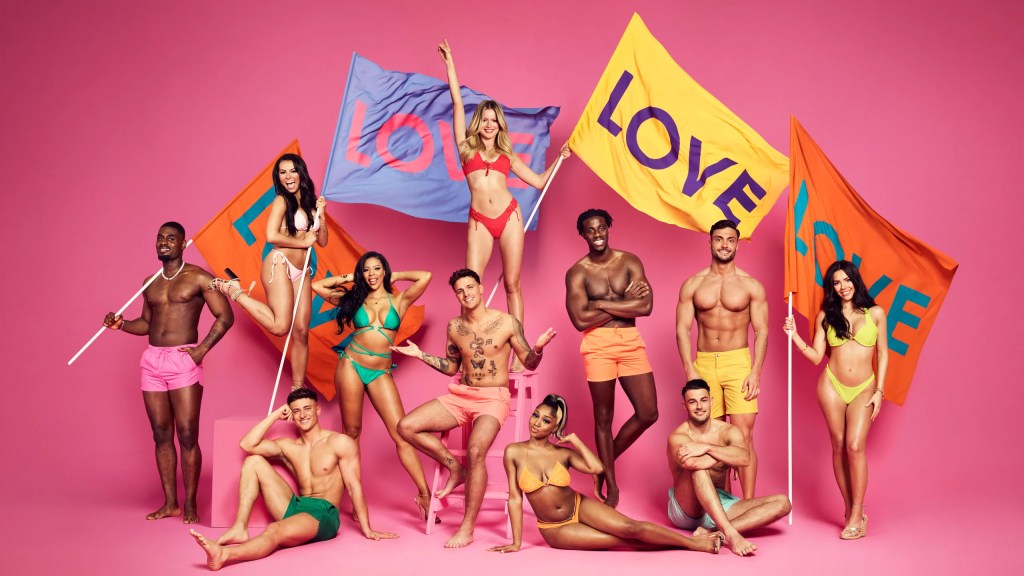 In a trading update, ITV noted Love Island producer ITV Studios had grown its revenues 16% year-on-year, to £1.39BN from £1.19BN for the same period last year. The broadcaster pointed to a range of new and returning shows such as A Spy Among Friends, Hell’s Kitchen USA, Let The Right One In and The Voice Germany.

There was no mention of reports that ITV might look to sell a part of ITV Studios to kickstart its share price, which has fallen from nearly £114 at the start of the year to £68.50 today.

However, ITV CEO Carolyn McCall said: “ITV Studios continues to outperform the growing content market and will exceed 2019 revenues in 2022. It’s on track to deliver on all of its KPI targets and has a formidable slate to power it into 2023 as we further diversify the business by genre, geography and customer.”

Total non-advertizing revenues were up 13% at £1.62BN – a welcome result as ITV prepares to switch its current streaming service ITV Hub to new brand ITVX next month. This morning, we revealed ITVX had commissioned Joan, a jewel thief drama starring Sophie Turner.

Media and entertainment revenue was down 2% at £1.56BN with total ad revenues down by the same amount, as expected. However, digital advertizing was up 13% to £227M by the end of September.

ITV said it expects to exceed pre-pandemic revenue levels across full year 2022 and that ITV Studios would deliver more revenue growth than a 5% medium-term target for 2023.

On the upcoming streaming changes, McCall said: “We are making good progress on our new, free, ad-funded streaming service ITVX, which will be rolled out across devices and platforms in the coming weeks with the full launch of new and exclusive content on December 8, in time to reach millions of viewers who will come to ITV for the FIFA World Cup.

“ITVX will supercharge our streaming business providing viewers with a content-rich destination rather than a catch up service and advertisers with valuable addressable audiences at scale. This will drive significant digital viewing and revenue growth, enabling ITV to deliver at least £750 million digital revenues by 2026.”