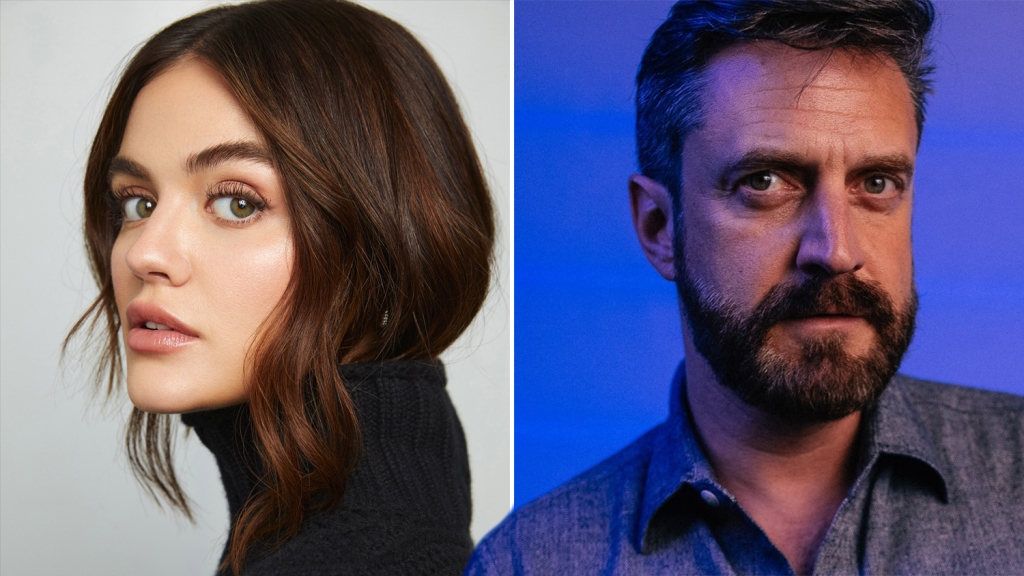 FX has rounded out the series regular cast for its hourlong pilot The Answers, the network’s adaptation of Catherine Lacey’s novel. Lucy Hale (Pretty Little Liars) is set to star alongside Raul Esparza (Retreat), Krys Marshall (For All Mankind), Melanie Field ( A League Of Their Own), Pallavi Sharda (Wedding Season) and Kineta Kunutu (Citadel) in the project from Sorry for Your Loss creator Kit Steinkellner, Dopesick creator Danny Strong, Requiem for a Dream director Darren Aronofsky and 20th Television. They join previously announced male lead David Corenswet.

The story, which has drawn comparisons to The Handmaid’s Tale, is set in the near future, where a heartbroken young woman, Mary (Hale), joins an enigmatic experiment that promises to hack love, but after moving into an idyllic, secluded location with her fellow female participants, she and the other women start questioning what’s really happening in the experiment, and why they’ve all been tasked with dating the same mysterious man, Christopher Skye (Corenswet).

Steinkellner wrote the pilot and exec produces. Strong and Aronofsky executive produce with Mandy Safavi with Danny Strong Productions and Ari Handel and Elizabeth Gesas with Aronofsky’s Protozoa Pictures. Gillian Robespierre will direct and executive produce the pilot. 20th Television, a part of Disney Television Studios, is the studio.