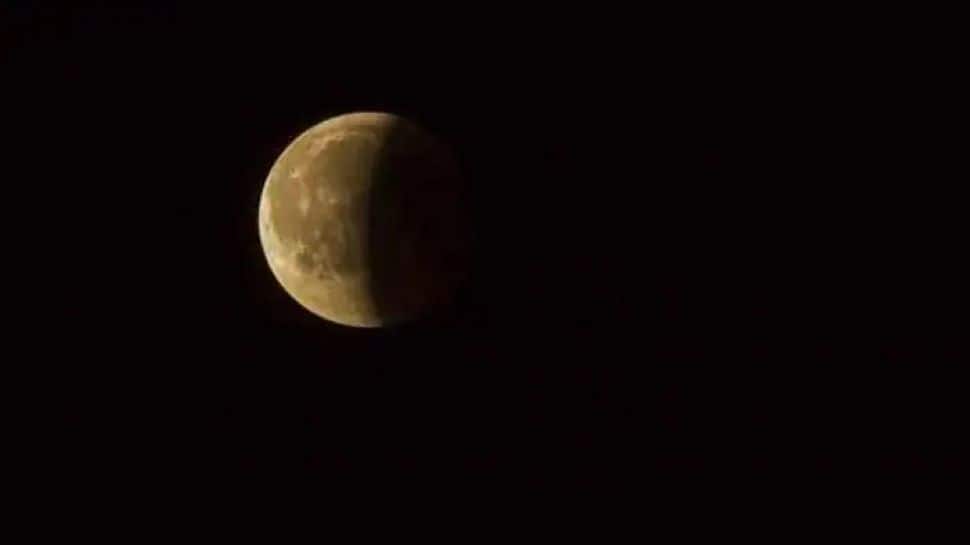 What happens during a lunar eclipse?

Where will the full eclipse be visible?

This total lunar eclipse can be seen in many countries of the world including India. The eclipse will be visible in the regions of South America, North America, Australia, Asia, the North Atlantic Ocean and the Pacific Ocean.

At the time of the moonrise, there will be an eclipse in all places in India. However, the beginning of the partial and complete phase of the eclipse will not be visible from any place in India because this event would have started before the moonrise in India.

The end of both the full and partial phases of the eclipse will be visible from the eastern parts of the country like Guwahati and Arunachal Pradesh where the duration from the time of moonrise to the end of the full phase will be of 38 minutes.

Only the end of the partial phase will be visible to the rest of the country.

The period from the time of the moon’s rise in Kolkata to the end of the total eclipse will be of 20 minutes.

The moon will rise after the end of the full phase in Delhi, Mumbai, Chennai and Bangalore.

Manish Malhotra’s Starry Party Summed Up In A Word