‘Mad About You’ Actress Was 87 – Deadline 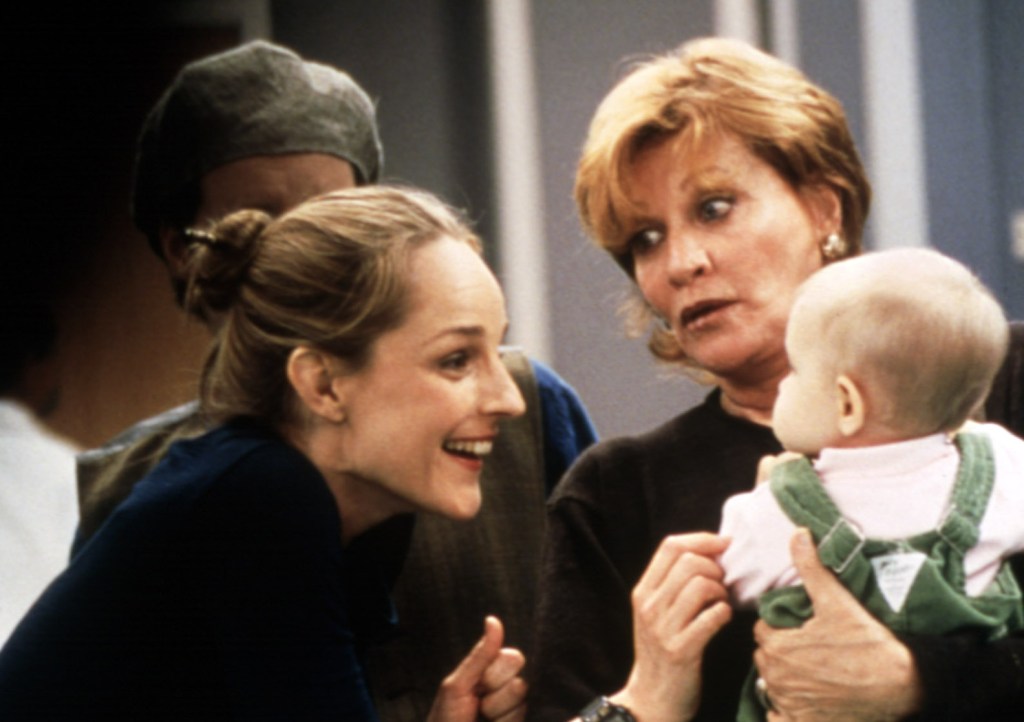 Cynthia Harris, who appeared in numerous Broadway and Off Broadway productions and is most widely known for playing the mother of star Paul Reiser’s character on the sitcom Mad About You, died October 3 in New York. She was 87.

Her death was announced by her family.

Harris, a co-founder in 1993 of Off Broadway’s The Actors Company Theatre, for which she had served as a both an actor and co-artistic director, also starred in the 1979 TV miniseries Edward & Mrs. Simpson, playing Wallis Simpson. She was nominated for a BAFTA Award for the performance.

Harris replaced Barbara Barrie in the original 1970 Broadway production of the Stephen Sondheim-George Furth musical Company, playing the character Sarah. She would return to Broadway in 1974 in Terrence McNally’s Bad Habits, opposite F. Murray Abraham, Doris Roberts and Paul Benedict.

Harris made her film debut in Isadora (1968) starring Vanessa Redgrave, which was followed by roles in Up the Sandbox (1972), Reuben, Reuben (1983) and Three Men and a Baby (1987), among others. A long and prolific career in television included appearances on The Bob Newhart Show, Laverne & Shirley, Three’s Company, Archie Bunker’s Place, Kate & Allie, L.A. Law, Law & Order, All My Children and Rescue Me.

Her signature TV role arrived in 1993 during the second season of Mad About You, when she was cast as Sylvia Buchman, mother of Reiser’s Paul Buchman and sometime nemesis of daughter-in-law Jamie Buchman (Helen Hunt). Including two appearances in the 2019 series reboot, Harris appeared in 73 Mad About You episodes.

Her many stage credits included productions of Lost in Yonkers, The Tribute Artist and Bedroom Farce.

Harris is survived by her partner Nathan Silverstein, her assistant Terrence Mintern, brother Dr. Matthew Harris and his wife Frances, sister-in-law Maryjane Harris (brother David predeceased her) and many nieces and nephews.