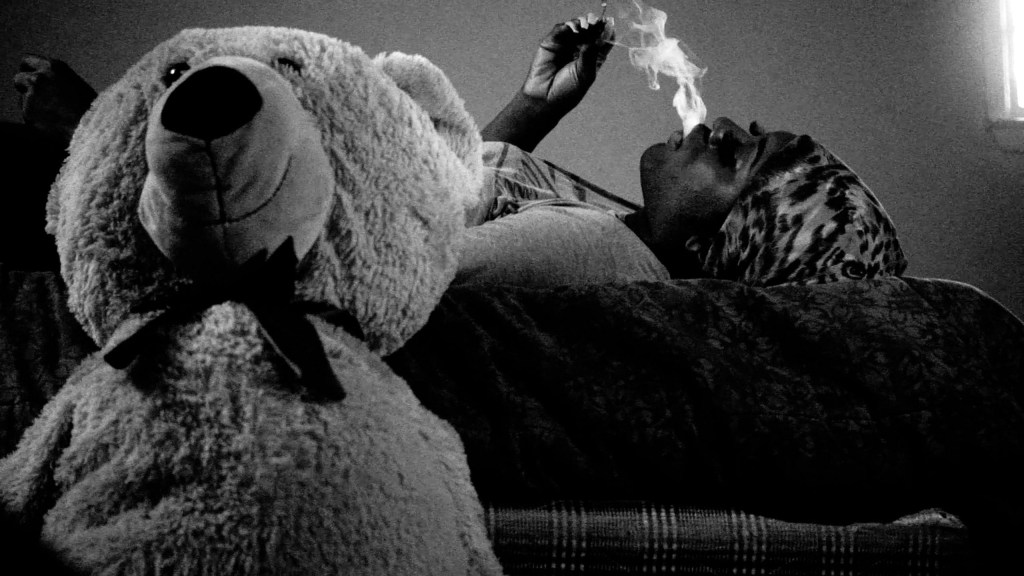 Magnolia Pictures acquired worldwide rights to Kokomo City, the feature directorial debut of two-time Grammy-nominated producer/singer/songwriter D. Smith, who made history as the first trans woman cast on a primetime unscripted TV show. Smith also filmed and edited this wildly entertaining and refreshingly unfiltered documentary that passes the mic to four Black transgender sex workers in Atlanta and New York City – Daniella Carter, Koko Da Doll, Liyah Mitchell and Dominique Silver – as they hold nothing back while breaking down the walls of their profession. The film, executive produced by Lena Waithe, played in the Next Section and will next screen at Berlin Panorama. Magnolia will release the film theatrically this year.

“Kokomo City is a miraculous cinematic debut by D. Smith,” said Magnolia Pictures President Eamonn Bowles. “Hilarious, revelatory, and wildly entertaining, and with a soundtrack for the ages, the film demolishes preconceived notions and announces a major multi-talent to the film world. We can’t wait to bring it to audiences.”

“Before this film, the trans narrative has created barriers that kept us isolated from humanity,” said D. Smith. “My hope is that this film will create a chain reaction of people seeing the full humanity of trans women.”