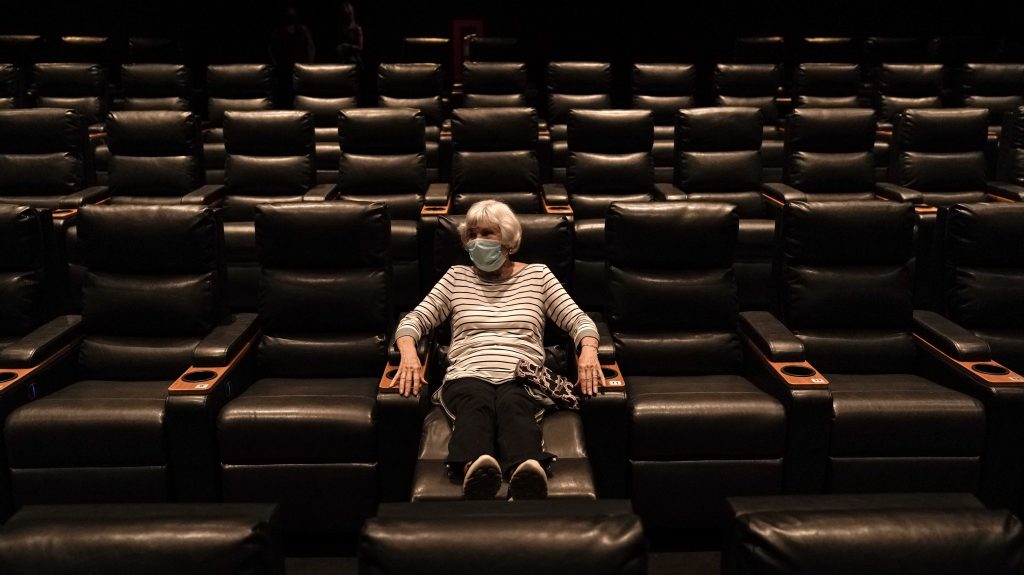 Mandatory Covid-19 vaccinations on film and TV productions will now be allowed, on a restricted basis, under a new agreement reached tonight between Hollywood’s unions and the major companies. The new protocols, they said in a joint statement, will give producers “the option to implement mandatory vaccination policies for casts and crew in Zone A on a production-by-production basis.” Zone A, where unmasked actors work, is the most restrictive of the safe work zones on sets.

Last month, SAG-AFTRA adopted strict new guidelines for employers who may make Covid-19 vaccinations mandatory as a condition of employment.

Additional modifications to the protocols include testing frequency for certain areas in the United States and Canada where Covid-19 incidence is, and remains, very low, as well as changes to outdoor masking requirements and updated mealtime protocols.

The agreement, which will remain in effect through Sept. 30, 2021, was originally reached last September between management’s Alliance of Motion Picture & Television Producers and the DGA, SAG-AFTRA, IATSE, the Teamsters and the Basic Crafts. In the meantime, they say, they will “continue closely monitoring Covid-19 developments and will consider further modifications at that time.”

The protocols were established last September and had originally been set to expire on April 30, but were extended until June 30, and then extended again indefinitely on June 30 to give the parties the “necessary time” to reach a new agreement. IATSE even postponed the resumption of its separate negotiations with the AMPTP for a new film and TV contract until next month in order to focus on the return-to-work protocols.