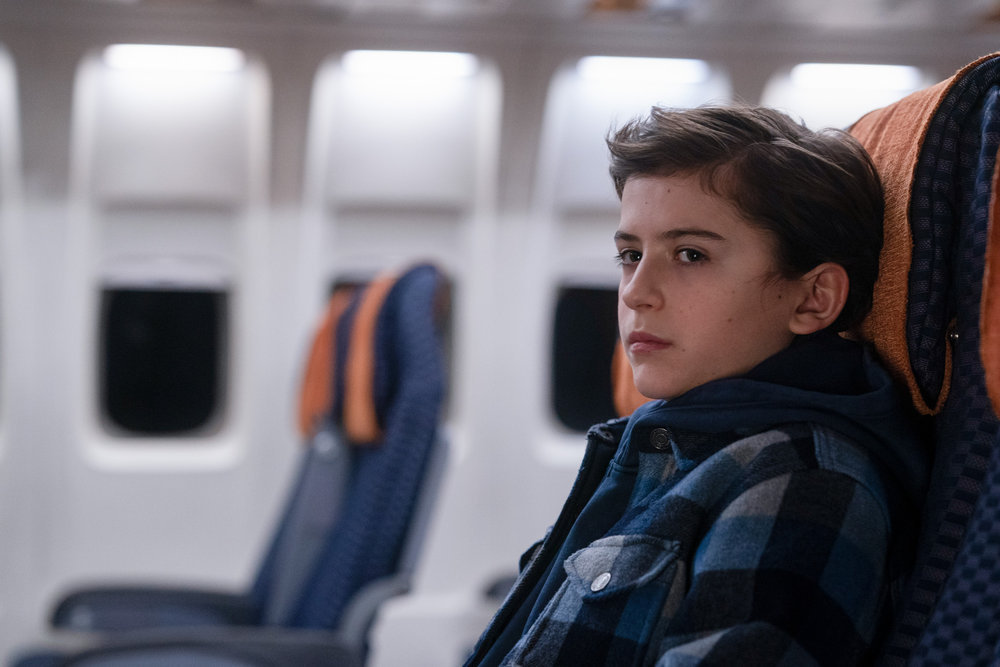 Manifest is proving to be an asset for Netflix. The sci-fi drama debuted the first half its fourth and final season on the streamer on Friday, easily making its way to the No. 1 spot on last week’s Top 10 list.

The first 10 episodes of the final installment, which was ordered at Netflix after NBC cancelled the series, racked up about 57.1M hours viewed in their first three days on the service. Manifest Season 1 also made its way to No. 10 with 20.3M hours viewed as audiences prepared for the new season to drop.

There’s no word yet on when the second half of Season 4 will land on the streamer.

Steven Moffat’s four-episode series Inside Man also debuted on Netflix last week after first airing on BBC One in September. The David Tennant and Stanley Tucci led series about an American death row prisoner who helps a British journalist search for a friend who’s gone missing came in at No. 2 on the charts with 53M hours viewed in its first week on the service.

Tembi and Attica Locke’s From Scratch fell to third place with an additional 50.5M hours viewed. In total, the Zoe Saldaña-starring series has notched 122.52M hours viewed in two weeks on Netflix.

Ryan Murphy’s series The Watcher and Dahmer: Monster: The Jeffrey Dahmer Story both remain on the Netflix Top 10 at No. 6 and 8, respectively. The Watcher brought in another 35.4M hours viewed, while Dahmer managed 28.3M — just in time for both series to receive renewals on Monday.

Also in the English-language Top 10 were Love Is Blind Season 3, Guillermo del Toro’s Cabinet of Curiosities, The Bastard Son & The Devil Himself, and Killer Sally.

Among the non-English-language series, Colombian TV drama Til Money Do Us Part took the top spot once again with another 52.2M hours viewed. Others were Dubai Bling, Young Royals, If Only, Under the Queen’s Umbrella, Little Women and Extraordinary Attorney Woo.