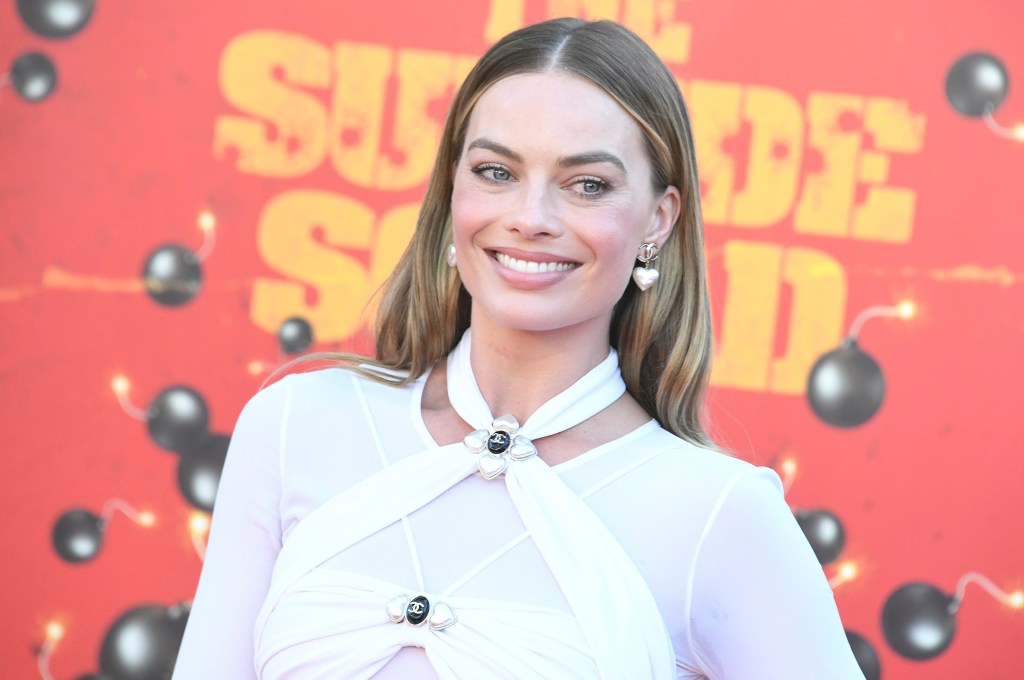 Margot Robbie will delight fans with an unexpected appearance in the finale of Australian soap Neighbours, it has been revealed.

The I Tonya star, who appeared in the soap as teenager Donna Freedman from 2008 to 2011, has filmed her appearance from Los Angeles.

You didn’t think we were done did you?!

We’re thrilled to share that Margot Robbie, Jesse Spencer, Delta Goodrem, Kym Valentine and Carla Bonner will all make an appearance in our finale! 🎉 #CelebratingNeighbours pic.twitter.com/KjzoLDKvx6

Fellow alumnae singers Natalie Imbruglia and Holly Valance will also appear, in scenes filmed in London where both now live.

They will join former stars Jesse Spencer, Kylie Minogue, Guy Pearce, Jason Donovan and other actors in appearing for one final farewell when the record-breaking soap bows out this week after 37 years on air.

The show was cancelled earlier this year after British broadcaster Channel 5 took the decision not to renew its contract. While the show’s makers initially searched for an alternative broadcaster, the decision was ultimately taken to cancel production, and bring down the curtain on a unique era in Australian television.