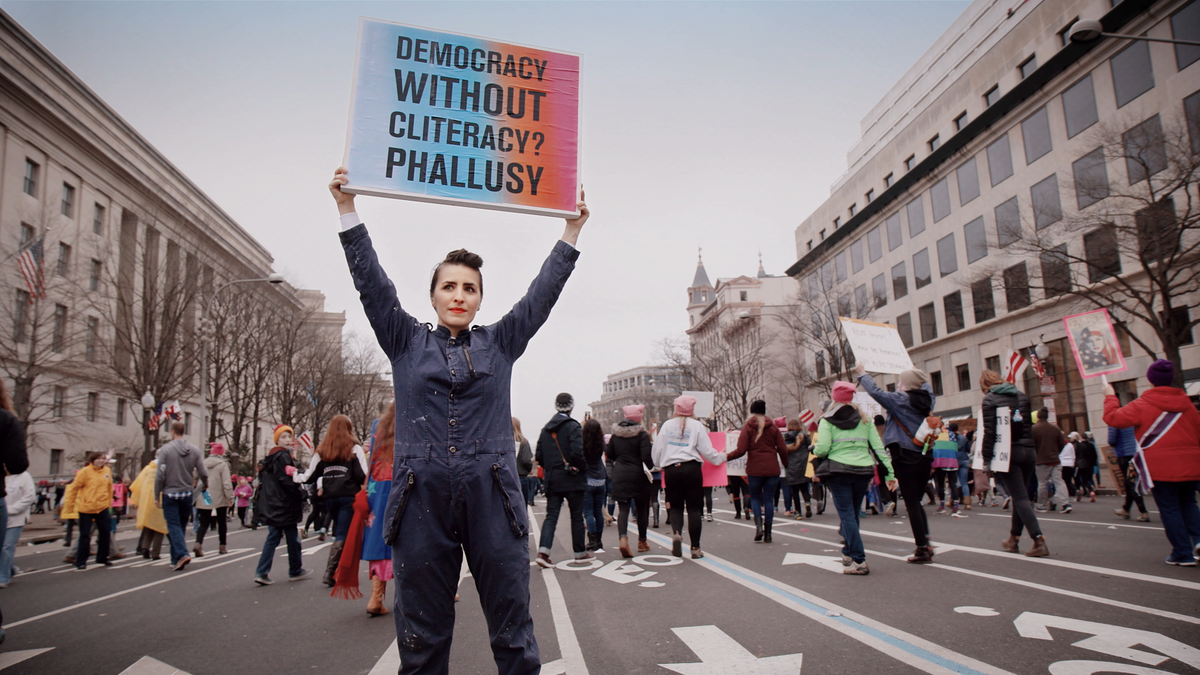 Described by director Maria Finitzo as “a film about power, and how power is easily taken when the truth is replaced with a lie,” “The Dilemma of Desire” “talks about the clitoris — where it is, what it looks like, and what it is for, but this is not just a film about the clitoris, or even sex. Instead, it is a film that connects the knowledge of clitoral facts — the truth of female empowerment way beyond sexual satisfaction.” Utopia just acquired worldwide rights to the SXSW documentary. Deadline broke the news.

The film will be released this October in North America exclusively on streaming platform Altavod, to be followed by a November 9 VOD launch.

“I want people to think about how and why we have a system in place that thinks it is okay to teach boys the truth about their sexual anatomy and sexual desire, and denies girls the right to the same knowledge,” Finitzo, a three-time Peabody Award winner told us. “Sex education teaches us all about male anatomy and male pleasure, and nothing about female pleasure and female anatomy unless it has to do with reproduction. The clitoris, the organ of female sexual pleasure, is omitted entirely, and so a girl begins her sexual life with the lie of omission so powerful that it will resonate deeply throughout her entire life — cutting her off from information about her body and a vital source of her power,” she emphasized.

“The Dilemma of Desire” features “artist Sophia Wallace (the creator of ‘cliteracy’), Dr. Stacey Dutton (intent on pushing the publishing industry to stop leaving out vital parts of female anatomy in its textbooks), Dr. Lisa Diamond (dedicated to reframing ideas about female arousal), and Ti Chang (the head of a company that builds ‘elegant’ vibrators) — who are each tackling the myths that women are told about their sexual desire and their bodies,” Deadline notes.

Finitzo has been producing and directing docs for over 25 years. “Many of my films, both documentary and fiction — such as ‘5 Girls,’ ‘In the Game,’ ‘A Taste of Life,’ — have explored the lives of women and girls, revealing the barriers they face in the quest for personal autonomy. I am interested in telling stories that have at their core a driving desire for liberation — sexual, economic, and psychological — from the cultural domination of men,” she explained to us.