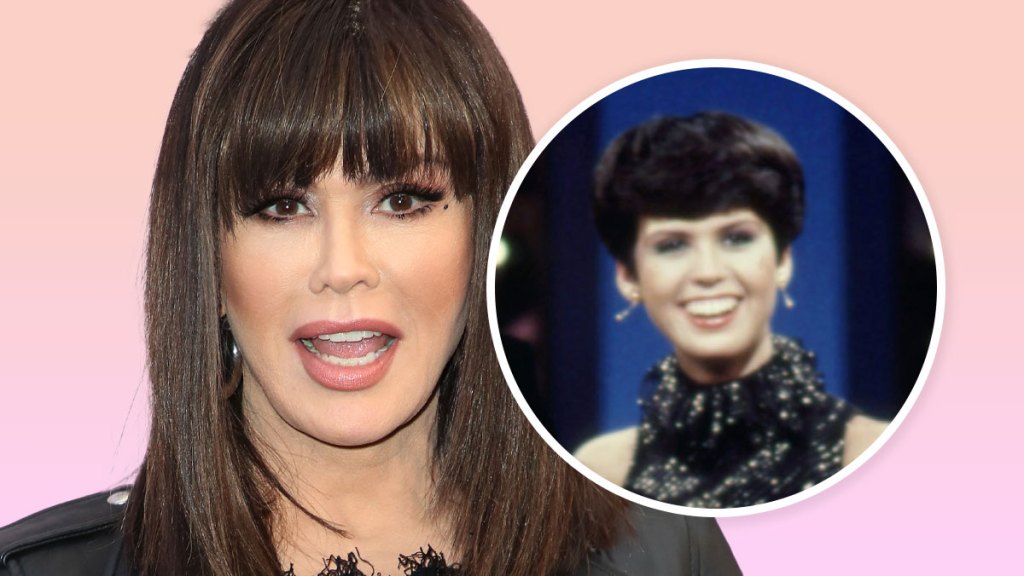 Marie Osmond is recalling the time that a Donny & Marie producer body-shamed her. The star opened up about the bad experience she had with a producer on the variety show she hosted with her brother Donny between 1976 and 1979.

“It was on that lot that I was taken out to the back by some head of the studio — and I’m like 5′ 5″ and about 103 pounds — and he basically said, ‘You’re an embarrassment to your family. You’re fat,’” Osmond told Page Six.

Osmond was a teenager when this went down in the 1970s and alleged that the producer told her that “250 people were going to lose their jobs because you can’t keep food out of your fat face.”

Following the comments, Osmond went on a diet and “got down to like 92 pounds,” putting her health at risk.

Osmond continued, “I was in the dressing room, bending over putting on my pantyhose, and there was a girl in there changing who was just an emaciated skeleton with skin on her. And I just thought, ‘Oh my gosh, that’s so sick,’ and I stood up and realized that girl was me. And it was just one of those big ‘AHA’ (moments), that ‘Oh, body dysmorphia is a real thing.’”

The singer said that thanks to the support of her parents, she was able to pull through those tough years in the spotlight at such a young age.

Photo of Donnie and Marie on the set of their variety show in the late 1970s.