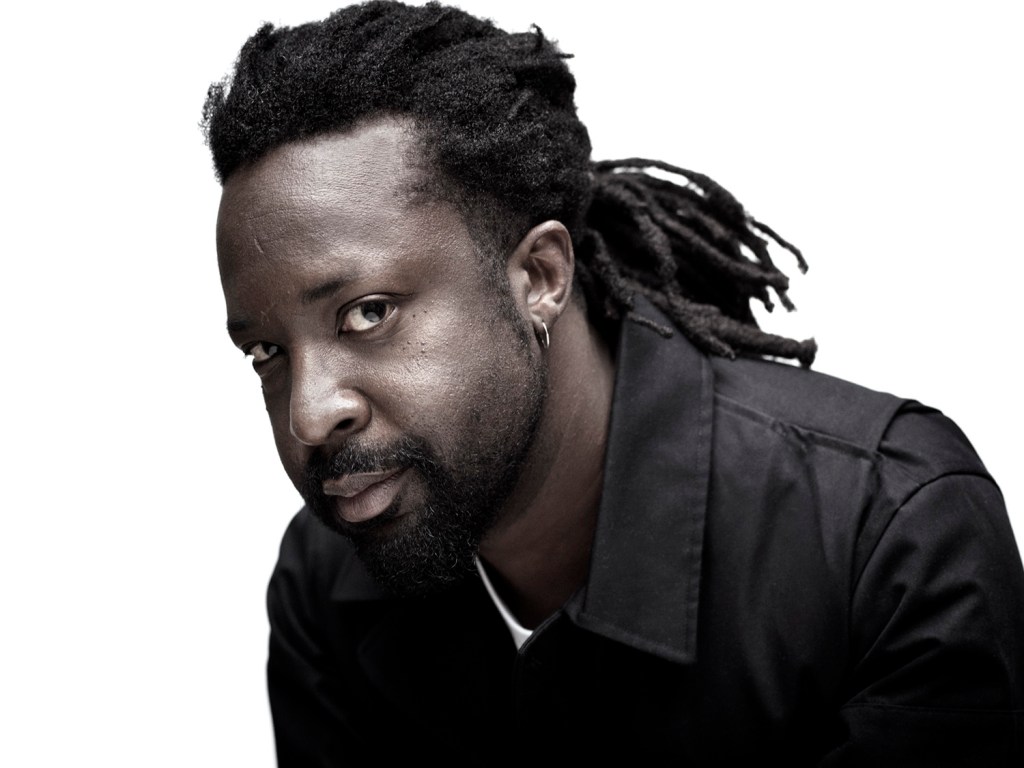 EXCLUSIVE: Marlon James, the Man Booker Prize-winning author behind A Brief History of Seven Killings, has landed a series order from HBO and the UK’s Channel 4 for a crime drama series set in Jamaica.

The WarnerMedia-owned premium network and the British public broadcaster are co-producing six-part series Get Millie Black.

It follows ex-Scotland Yard detective Millie-Jean Black, who returns to Kingston to work missing persons and soon finds herself on a quest to save a sister who won’t be saved, to find a boy who can’t be found, to solve a case that will blow her world apart and prove almost as tough to crack as Millie Black.

Get Millie Black explores the troubled legacy of racism, slavery, sexuality, classism and cycles of trauma in the post-colonial landscape of Britain and Jamaica, told through the unique perspective of Millie – a girl born on the Rock, raised in London, who claims to be both British and Jamaican, yet somehow belongs to neither place. Characters include transgender ‘gully queen’ Hibiscus, the sibling Millie left behind, her brilliant partner on the Jamaican police force, Curtis, who is forced to keep his love life secret from his colleagues; game-playing Scotland Yard Inspector Luke Osbourne; and Hit Girl, go-go-club owner and underworld entrepreneur.

Get Millie Black marks the first television series from James, who has also written Black Leopard, Red Wolf and The Book of Night Women. He will write and exec produce.

Filming is set to start in 2022 in the UK and Jamaica.

Marlon James said, “My mother was one of the first policewomen in Jamaica to make detective. Storytelling has always struck me first and foremost as a mystery to be solved—which I’m sure I got from her. Millie, from the second she appeared in my imagination was a brilliant, mercurial, hilarious, unpredictable force of nature; someone who was always there, just waiting for her story to be told. I didn’t create her, I found her.”

Francesca Orsi, Executive Vice President, HBO Programming, said, “With Get Millie Black, Marlon James has achieved the extraordinary, invigorating noir storytelling by bringing it to his native Jamaica through a dazzling mosaic of shifting perspectives.  He is one of the most prolific and imaginative authors of our time and we’re honored that he has entrusted HBO with this thrilling and deeply personal story.“

Caroline Hollick, Head of Channel 4 Drama, added, “Marlon James is one of the literary superstars of our generation and to be able to greenlight his first original drama series is nothing short of a total privilege. Get Millie Black is every bit the smart, bold and complex piece of storytelling that you would expect from Marlon, it’s a tale that digs deep into identity and belonging but it’s one that is firmly at home on Channel 4 and embodies everything that our drama should be about. The scripts are utterly enthralling, Millie came to us already living and breathing on the page and I can’t wait to see her step off of it and captivate audiences on screen.”

“Marlon James has set the literary world on fire with his novels and we’re so proud to be producing his first original work for the screen. With Get Millie Black, he’s created a noir tour-de-force, an unrelenting, uncompromising ride through the Anglo-Jamaican underworld that will grip and entertain whilst shining a light into the darkest recesses of our post-colonial legacy. We can’t wait for audiences to meet Millie Black; she’s found her perfect home on Channel 4 and HBO,” added Motive Pictures CEO Simon Maxwell.