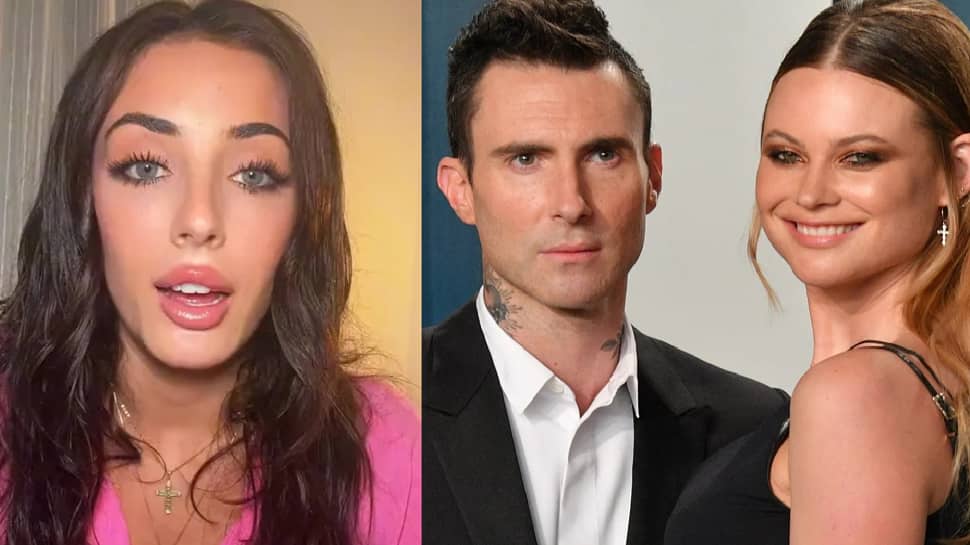 An Instagram influencer named Sumner Stroh recently posted a TikTok video alleging that she and Adam were having an affair. However, she did not mention when she was precisely dating the singer.

She also shared a screenshot of an Instagram DM that Adam allegedly sent her after she “stopped talking to him over a period of months.”

Adam Levine is finna be going through it bucko. Holy smokes this woman spilled all the beans. That naming the kid part is effing SICK. Yikes. pic.twitter.com/6GWKWl7Vc8
— (@Bruce_Cares) September 19, 2022

“At the time I was young, I was naive. And I mean, quite frankly, I feel exploited. I wasn`t in the scene like I am now. So I was definitely very easily manipulated,” she claimed.

Levine has not responded to the woman`s affair claim.

The news came a week after Adam and his wife Behati Prinsloo, who is Victoria`s Secret model, announced they are expecting their third child.

Previous articleDrew Goddard Drama Based On French Series ‘HIP’ Gets ABC Pilot Order – Deadline
Next articleXiaomi 11T Pro 5G Can be Availabled for As Low As Rs. 28,999 During Early Diwali Deals
LocalTak™Sabse Tez