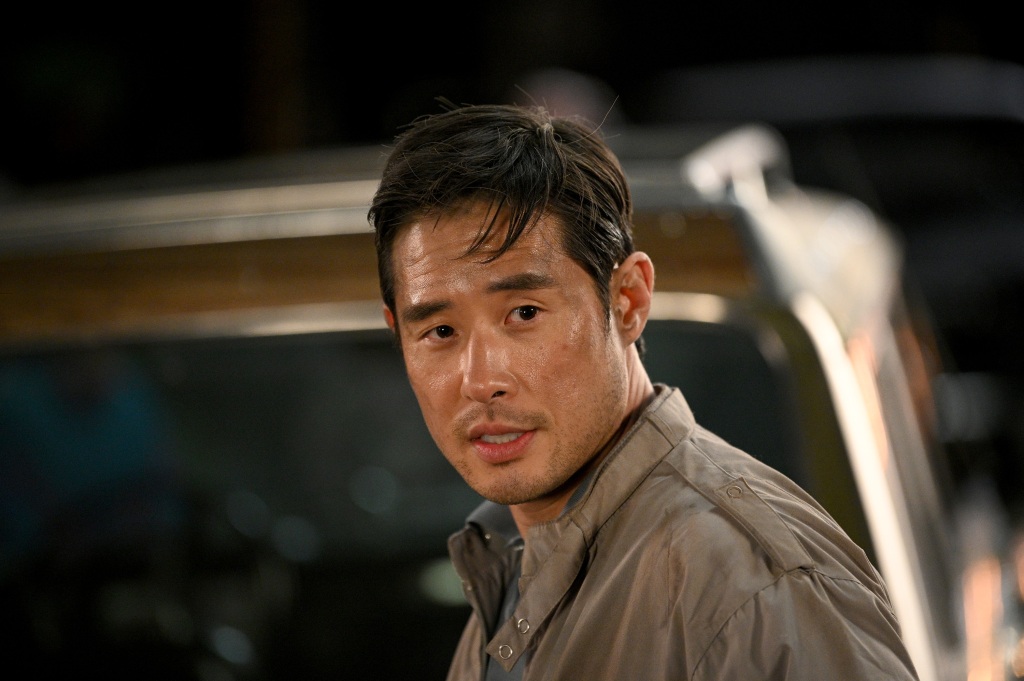 EXCLUSIVE: There is behind-the-scenes shakeup on NBC’s new drama series Quantum Leap starring Raymond Lee. Martin Gero, who has served as EP on the project since the development stage, has stepped in as new showrunner. Dean Georgaris also has joined the series as executive producer on the reboot of the popular 1990s sci-fi drama. Gero is taking over showrunning duties for Steven Lilien and Bryan Wynbrandt, who wrote the pilot and will remain on the show as executive producers.

Gero and Georgaris are both experienced showrunners with multiple series under their belts; both are under overall deals at Universal Television, the studio behind the Quantum Leap reboot.

The change comes after the series has shot the first two episodes after the pilot, I hear. As Deadline reported in May, at the time of the Quantum Leap‘s pickup to series NBC was not entirely happy with the pilot. I hear the pilot will still air but not as the series’ opening episode; word it that it may be Episode 3.

The reasons for the showrunner shakeup are not entirely clear. There has been chatter about scripts being late but I hear Quantum Leap, which is on the fall schedule, has a very, vey tight production schedule, which puts pressure on everyone involved. Because of how tight things are, filming will continue without a pause following the showrunner change, I hear. Word is NBC brass are happy creatively with what they are seeing. Gero and Georgaris’ new roles bring a steady, experience hand to a challenging production that aims to deliver on the high expectations for the classic title’s reboot in a super tight time frame.

Georgaris most recently wrote and directed NBC’s drama pilot Blank Slate, which the network passed on last week despite good internal reception. Him joining Quantum Leap does not impact Blank Slate, which is being actively shopped by Universal Studios.

The follow-up Quantum Leap series is set in present day. It’s been 30 years since Dr. Sam Beckett stepped into the Quantum Leap accelerator and vanished. Now a new team has been assembled to restart the project in the hopes of understanding the mysteries behind the machine and the man who created it.

Everything changes, however, when Ben makes an unauthorized leap into the past, leaving the team behind to solve the mystery of why he did it. At Ben’s side throughout his leaps is Addison (Caitlin Bassett), who appears in the form of a hologram only Ben can see and hear. She’s a decorated Army veteran who brings level-headed precision to her job.

At the helm of the highly confidential operation is Herbert “Magic” Williams (Ernie Hudson), a no-nonsense career military man who has to answer to his bosses who won’t be happy once they learn about the breach of protocol. The rest of the team at headquarters includes Ian Wright (Mason Alexander Park), who runs the Artificial Intelligence unit “Ziggy,” and Jenn Chou (Nanrisa Lee), who heads up digital security for the project.

As Ben leaps from life to life, putting right what once went wrong, it becomes clear that he and the team are on a thrilling journey. However, Addison, Magic, Ian and Jenn know that if they are going to solve the mystery of Ben’s leap and bring him home, they must act fast or lose him forever.

Gero and Georgaris executive produce with Don Bellisario and Deborah Pratt. Universal Television, a division of Universal Studio Group, produces in association with I Have an Idea! Entertainment, Belisarius Productions and Quinn’s House Productions.