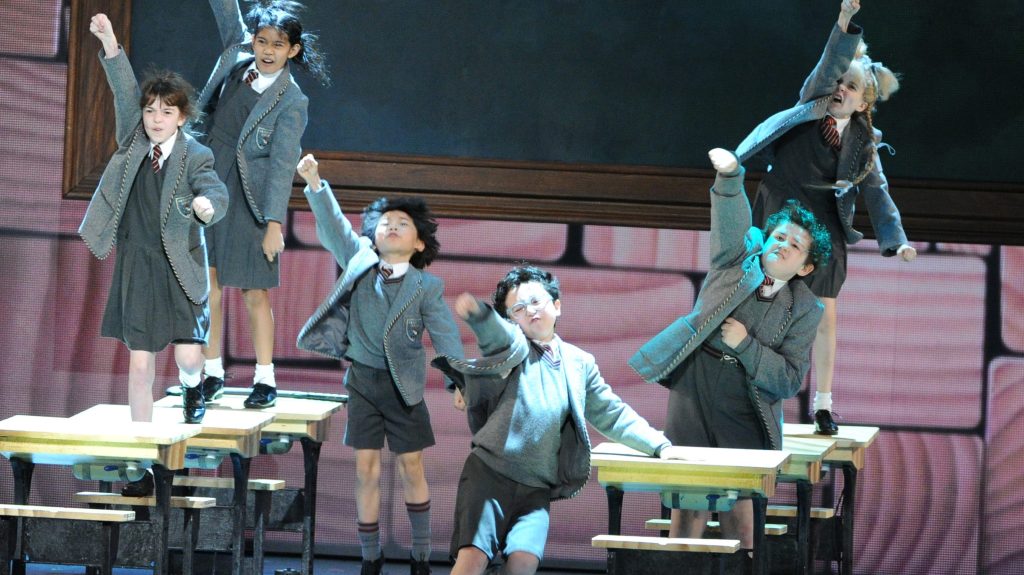 EXCLUSIVE: Netflix has partially shuttered production on feature Matilda amid a coronavirus outbreak, making it the streamer’s second UK shoot in as many days to be disrupted by the pandemic after we first told you that Bridgerton was paused on Saturday.

Deadline can reveal that the first filming unit on Working Title’s Matilda had to down tools yesterday following a positive Covid test. A source said the hiatus could last as long as 10 days. The second unit continues shooting.

Disruption to the West End musical adaptation comes as a third wave of coronavirus washes over the UK. There are now around 50,000 positive tests a day and the virus has struck at the heart of government after health secretary Sajid Javid tested positive on Saturday, despite being double jabbed.

‘Bridgerton’: Netflix Shuts Down Season 2 Shoot For Second Time After Another Covid Case

Prime Minister Boris Johnson is now self-isolating after coming into close contact with Javid, which is something of an irony given he is pushing ahead with reopening the country on Monday, when all legal restrictions on social contact will be removed.

Netflix’s testing regime is considered to be among the best in the business, which may be why it is unearthing a number of cases across its shoots. Bridgerton halted indefinitely on Saturday after the Season 2 shoot recorded its second positive case in three days.

Tony and Olivier Award winner Matthew Warchus, who helmed Matilda The Musical for the West End and Broadway, is directing the film adaptation. It is produced by Tim Bevan and Eric Fellner of Working Title, Jon Finn, and Luke Kelly of The Roald Dahl Story Company. The screenplay is adapted by Dennis Kelly with original music and lyrics written by Tim Minchin.

Sony Pictures UK and TriStar Pictures have set a December 2, 2022, theatrical release for Matilda in the UK and Ireland. Netflix will release in the rest of the world in December 2022.

It's a new day, a new beginning. It's all about starting life afresh. So as you begin a new journey, find out what...
Read more
Previous articleJamie Lynn Spears Is “Feeling Solid, Stable, And Still” After Britney Online Rant – Deadline
Next articleTokyo Games: Indian Olympic Shooting Team Looking Forward To First Training Session
LocalTakSabse Tez