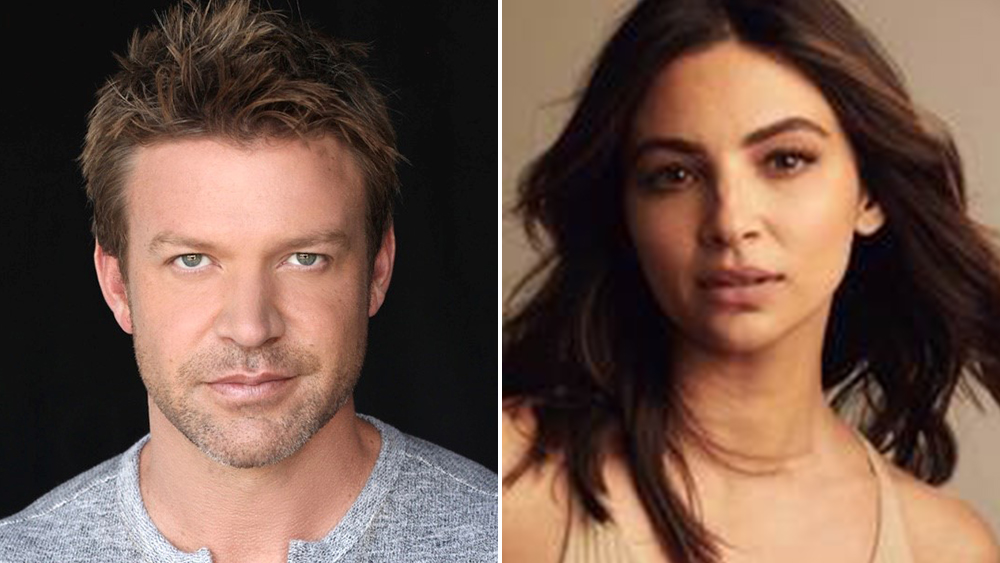 Blank Slate, created by Georgaris and Fox, written by Georgaris and to be directed by Richard Shepard, draws some parallels to Davis Entertainment’s long-running NBC series The Blacklist. In Blank Slate, Special Agent Alexander McCoy (Passmore) is a legend in law enforcement, the agent we all hope is out there, the agent we’d all like to be. The only issue is … he doesn’t actually exist. He’s a ghost, a phantom. So what happens when a man claiming to be Alexander McCoy walks through the door with all of his skills and knowledge, but with an agenda nobody will see coming.

Lima plays Maya Logan, the seasoned head of a team of Homeland Security agents and always a step ahead of everyone else.

Passmore is probably best known for his lead role in A&E’s The Glades. Most recently, he was seen in two seasons of the HBO Max original series Frayed, as well as the final season of Netflix’s 13 Reasons Why. Passmore also starred in USA Network’s Satisfaction and was seen on the Fox series Lethal Weapon and Showtime’s Roadies. He’s repped by Gersh, Fourward and RGM in Australia.

Lima recently starred in the third season of ABC’s drama A Million Little Things. She was previously seen in the second season of Netflix and Marvel’s The Punisher, opposite Jon Bernthal. She joined the CW’s Supergirl in the second season, starring as special crimes investigator Maggie Sawyer, one of the first openly gay characters in mainstream comics. Lima is repped by Gersh and Industry Entertainment.