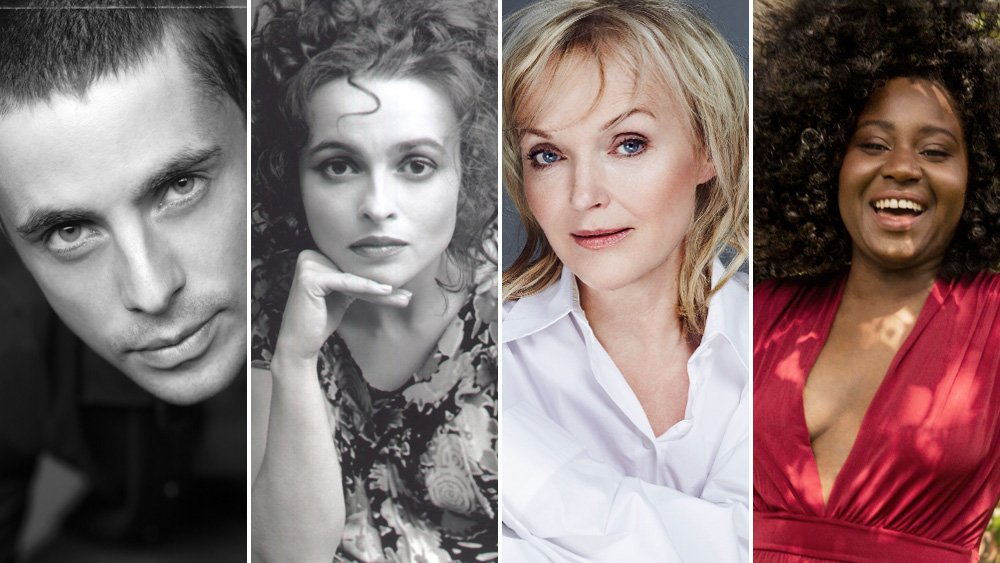 Netflix has announced the cast of The House, its upcoming stop motion dark comedy animation anthology from Nexus Studios. The news was revealed Monday at the Annecy International Film Festival.

Directed by leading stop motion animation directors Emma de Swaef, Marc Roels, Niki Lindroth von Bahr and Paloma Baeza and produced by Nexus Studios, The Dark centers on a house and the three surreal tales of the individuals who made it their home.

“The characters in The House, albeit in different ways, are all trying to make sense of the world and their place within it. It’s about their flawed attempt to conform to an idea of who they think they are or who they think they ought to be,” said Charlotte Basso, Producer. “And whether they manage to break free or not. We couldn’t have dreamt of a better cast: they all embraced the heart of those existentialist comedies and the uniquely caustic sense of humour of our visionary filmmakers and writer in spectacular ways.”

On Wednesday, Warner Bros. unveiled the first trailer for its anticipated sports drama King Lear, starring Will Smith and more. The film is based...
Read more