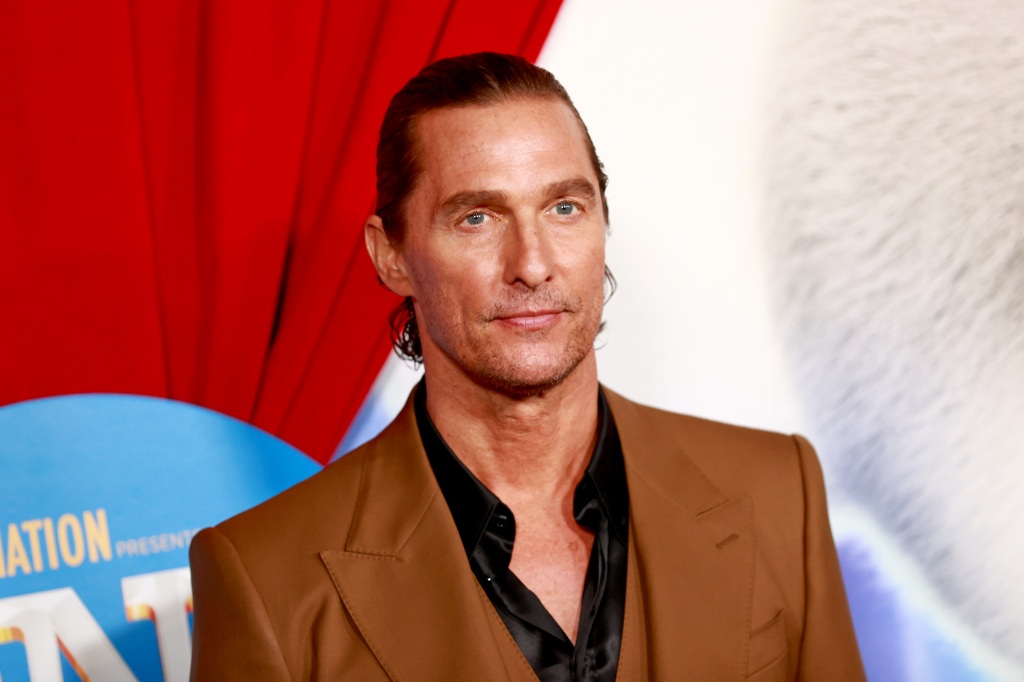 EXCLUSIVE: Matthew McConaughey is set to star in Dallas Sting, the fact-based story of how a group of Dallas high school girls headed to China in 1984 as the ultimate underdog and beat some of the best women’s teams from China, Australia and Italy. The film was developed by Skydance and Berlanti Schechter Productions. Apple, which has an overall deal with Skydance, has first bite at the film and I expect a deal to happen before production begins this fall in New Orleans.

In the drama scripted by Liz Flahive and Carly Mensch (GLOW), McConaughey will play Bill Kinder, the coach who led the rag-tag group of Texas teens toward a Rocky-esque destiny. Long before the U.S. Women’s national team achieved Olympic and World Cup dominance, came the Dallas Sting.

In 1984, President Reagan made a concerted effort to open relations with China. China in turn invited America to send its U.S. Women’s Soccer Team to the first world championship they were holding for women’s soccer. There was only one problem – there was no U.S. Women’s Soccer Team. A nationwide search led officials to a 19-and-under league of Dallas high school girls who called themselves The Sting, after the recent Robert Redford-Paul Newman hit movie. Led by Kinder — who had no prior experience coaching soccer before he formed the team — the story of how this passionate group of young women got to China was miraculous. And what they did against the world’s top women’s teams from China, Australia and Italy — comprised of grown women who played together for years — was nothing short of a miracle.

In order to form the team nearly 40 years ago, Kinder had to get a note from a gynecologist asserting that playing soccer would not harm a woman’s reproductive organs. Texas parents who envisioned their daughters waving pom-poms at halftime soon became the cheerleaders for this eclectic mix of girls drilled to precision by a Lombardi-like coach, and became a local powerhouse. They then overcame bureaucracy just to be able to make the trip, and rose to the occasion despite being underdogs against dominant international teams. All this led by a coach who so believed in The Sting that he charged $85,000 on his credit cards for non-refundable tickets to ensure the team got to China, where many expected they would lose badly. Cue the Rocky theme music.

Skoglund, Flahive, Mensch and McConaughey are all repped by WME.

Previous articleIndia vs West Indies, 1st T20I Live Score Updates: Onus Dinesh Karthik As India Go Six Down vs West Indies
Next articleCoaching will be given for the preparation of Agniveer in Haryana
LocalTakSabse Tez