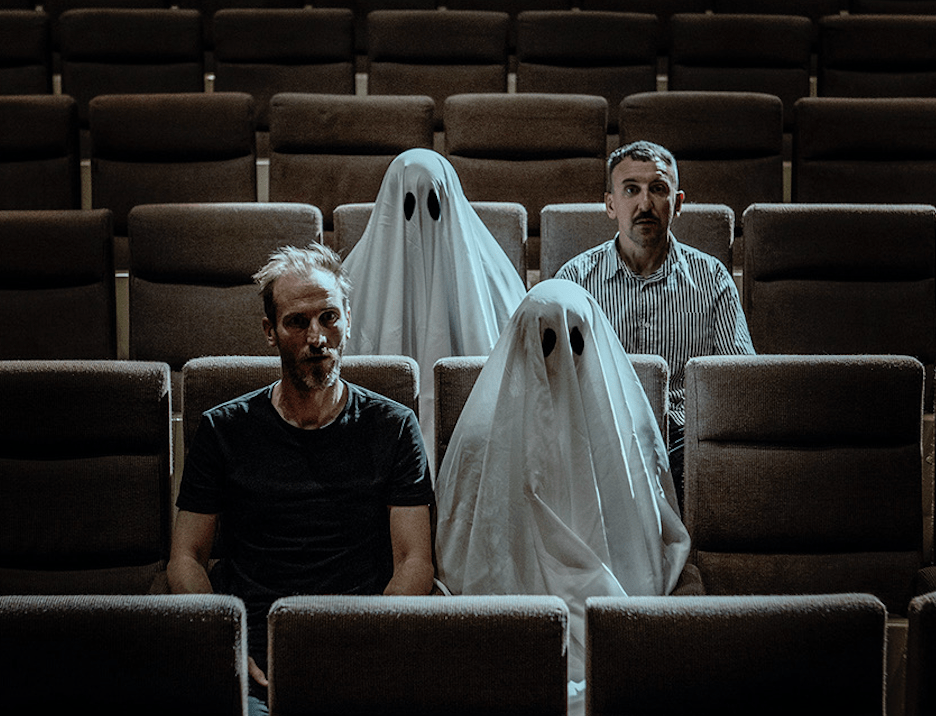 EXCLUSIVE: Irish indie feature , a horror comedy about a ghost-busting duo, premiered in 2019 at SXSW to rave reviews.

It is now being adapted as a half-hour comedy series for TBS.

The Turner-owned cable network has put the project into development with Animal Pictures, the production company run by Maya Rudolph, Natasha Lyonne, and Danielle Renfrew Behrens.

The trio will produce the adaptation with Katie Holly & Yvonne Donohoe of Ireland’s Blinder Films, who produced the original movie with Mike Ahern and Enda Loughman, who wrote and directed the original feature attached to write and direct the series.

Extra Ordinary follows Rose and Martin, a ghostbustin’ duo, as they counsel ghosts in their small Irish village while navigating their own budding and sometimes awkward relationship. Everything is going well until an American family with supernatural powers moves into the local castle.

The film starred Maeve Higgins as Rose and Barry Ward as Martin with Will Forte and Claudia O’Doherty also starring. It was released in the UK and Ireland in 2019 and released in the States in March 2020.

The adaptation is the latest project for Mike Ahern and Enda Loughman, who were recently tapped by Amazon Studios to rewrite and direct science fiction feature Sid from an original spec screenplay by Travis Milloy. The pair are also writing and directing an original stop-motion feature for Aardman Animations.

It is also in post-production on both the second season of Russian Doll for Netflix and Hulu’s Untitled Sammi Cohen Feature starring Rowan Blanchard and Auliʻi Cravalho.