Mel B Set As Judge On RuPaul-Produced Series – Deadline 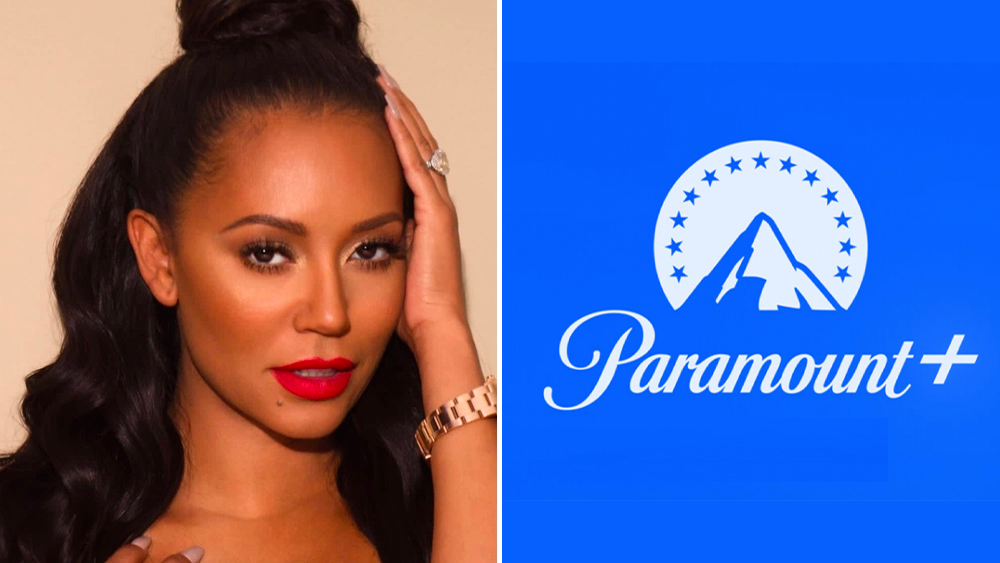 Mel B is set as a judge for Season 2 of Paramount+’s drag queen singing competition Queen of the Universe. She joins returning judges Michelle Visage, Vanessa Williams and Trixie Mattel, along with Graham Norton, who returns as host. The series is produced by MTV Entertainment Studios and World of Wonder, producers of the Emmy-winning RuPauls Drag Race franchise. Mel B takes over the spot held by Leona Lewis, who served as judge on the first season.

Queen of the Universe follows the world’s most talented drag queens as they battle it out for global domination, and countries go head to head spotlighting their top talent.

Each episode will feature the world’s fiercest queens as they debut a new musical performance in front of a live audience and the “Pop Diva Panel” of judges in the hopes of being crowned the “Queen of the Universe.”

Best known as Scary Spice, who made up one-fifth of the international girl group sensation, Spice Girls, Mel B has hosted a number of reality competition shows including Lip Sync UK, The X Factor in Britain and Australia, Dancing With The Stars in Australia, America’s Got Talent and Celebrity Juice.

Previous articleStaff Cut Off Newborns Head, Leave It Inside Hindu Woman’s Womb In Pakistan
Next articleHunt On For Tiger That Killed Two In Uttarakhand’s Corbett
LocalTakSabse Tez