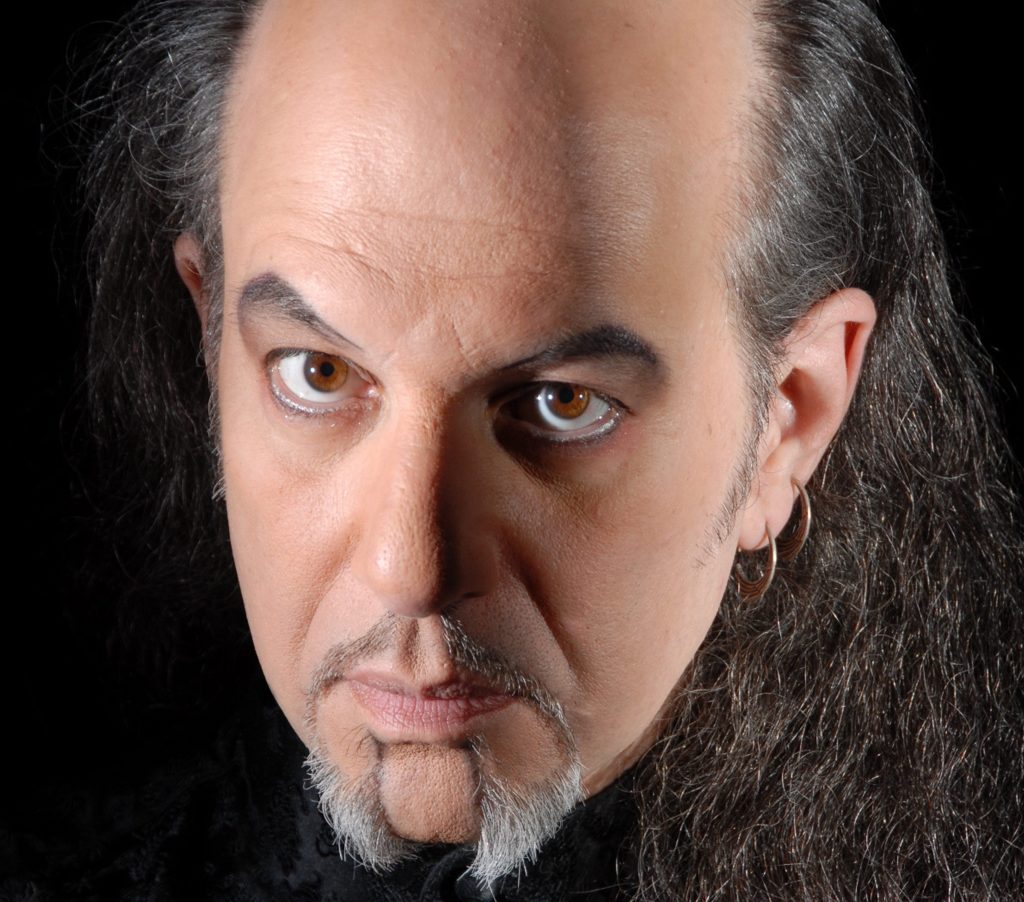 Max Maven, a pioneer in interactive broadcasting through his work as a mentalist and magical historian, died at his home in Hollywood on November 1 after a two-year battle with glioblastoma. He was 71 and his death was confirmed by management.

Born Philip Goldstein on Dec. 21, 1950 in Ithaca, New York, he created the character of Max Maven in the mid-‘70s, always dressing in black with a distinctive widow’s peak.

Maven was honored many times over by magical societies around the world, including the Society of American Magicians and the International Brotherhood of Magicians. Most recently, FISM (Fédération Internationale des Sociétés Magiques) awarded him a lifetime achievement for his many decades supporting and contributing to the organization’s global growth and success.

In September, Max was presented with a Masters Fellowship for lifetime achievement from The Academy of Magic Arts at the Magic Castle.

He appeared on hundreds of television and radio programs, including the lead role on Count DeClues’ Mystery Castle for the Fox network and guest-starring parts on Mork & Mindy, Fresh Prince of Bel-Air and General Hospital. In 1998, Maven developed and starred in the Canadian series, The MAXimum Dimension, an offbeat educational show for younger viewers involving recreational mathematics which aired for 26 episodes on the TVO Network.

Other credits include hosting eight network specials in Japan and creating a pair of specials in Thailand. In 1994 he hosted the 12-part British series Something Strange with Max Maven, a talk-show exploring all aspects of the paranormal. The show set a ratings record on HTV and led to a second series the following year. The Max Mystery Show. He was prominently featured on the 1998 PBS documentary The Art of Magic, as well as The Secret World on The Learning Channel and the Masters of Illusion series for the PAX network.

His pioneering work in interactive broadcasting included creating the ground-breaking Max Maven’s Mindgames: The Videotape that Reads Your Mind for MCA. His games were a regular feature on the popular Best of Magic series for the ITV network in England, and his interactive illusions were included on The World’s Greatest Magic, NBC’s highest-rated special of 1994, for which he returned for subsequent editions in 1995 and 1997.

Max Maven’s Book of Fortunetelling was published by Prentice Hall in late 1992. He was a Senior Research Consultant to the Center for Scientific Anomalies Research in Michigan, and on the Board of Advisors of the California Science Center in Los Angeles, where his interactive material was featured in the exhibit Magic: The Science of Illusion that went on to tour museums across North America.

He is survived by his sisters, Sara Goldstein Gall and Naomi Goldstein. Gifts in his honor can be made to the Dai Vernon Foundation directed to junior magicians with a focus on grants and scholarships for qualified diversity applicants.