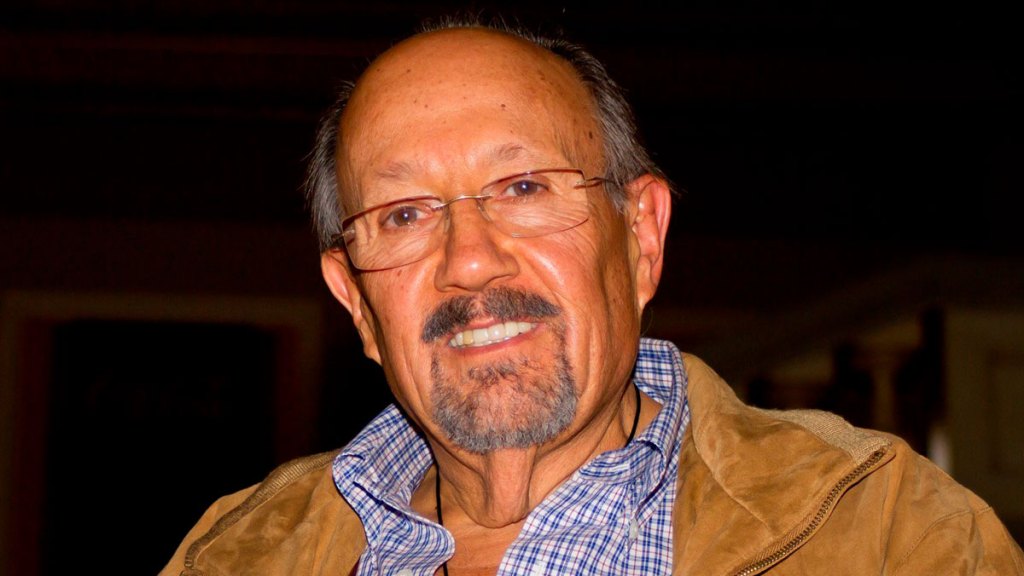 The comedian’s son Paul García confirmed the news to Ventaneando where he said that his father had died in his home at about 5:15 a.m. (local México City time). García said his father had been suffering from vascular dementia following multiple strokes.

“He had been with family, my sister had been taking care of him,” García said. “We fulfilled his last wishes, he didn’t want to be checked into an institution, he wanted us [family] to take care of him and my sister did a great job.”

Describing his father, García said that Polo Polo was someone “pleasant and didn’t use a lot of bad words. That was something he only did for his show. He liked to read, play music…”

Polo Polo grew up as an entrepreneur selling shoes and García said that talking to employees of the family company is how he was able to connect with audiences, understanding what made them laugh.

Polo Polo was born in 1944 in León, Guanajuato and is known as the “father” of stand-up comedy in Mexico. His talent was discovered in the 1960s when he was performing at Keops Nightclub.

His popularity grew in the 80s when he started appearing in films and making appearances on TV. Polo Polo toured the U.S. with his comedy show and made stops in Los Angeles and Las Vegas.

In the 1990s he hosted his own show called Con Ganas where he gave new talent opportunities to showcase their stand-up routine.

Polo Polo’s other television credits include Televisa’s ¿Qué Nos Pasa?, Cuento de Navidad and La Escuelita VIP. His last appearance in a film was Crónicas Chilangas which was released in 2009.